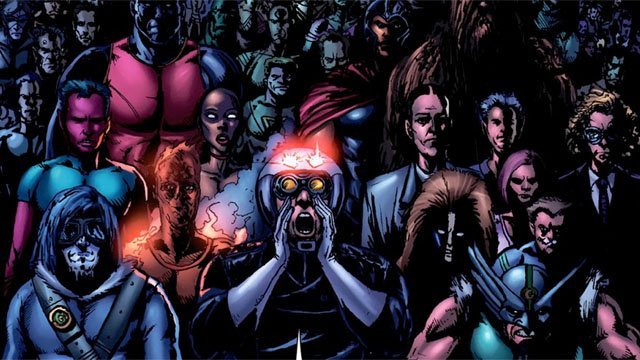 During an interview with TheWrap, The Boys creator and showrunner Eric Kripke revealed that the recently announced spinoff, centering on young adult superheroes in college, is “loosely inspired” by the G-Men, a parody of the X-Men from The Boys comic book series created by Garth Ennis and Darick Robertson.

“Part of the G-Men is there’s sort of an educational, college experience,” said Kripke. “And we just used that as a jumping-off point, kind of similar to The Boys, where we sort of take an initial notion and then we are going to run with it in our own weird direction.”

“Me and Seth [Rogen] and Evan [Goldberg] and Craig Rosenberg, we don’t feel the need to jam spinoffs out there,” Kripke added. “We were just talking and we stumbled onto this idea and we were so excited about it, we took it to Amazon. Because we think there’s a real opportunity to see another part of the Vought world. But probably, more importantly, to make a show that isn’t really made that often, which is what we love about it, which is, as The Boys is an unflinching look at reality, the goal for this is to make this superhero show one of the most realistic college shows anyone’s made. And really deal with real college issues and really explore what it’s like to be that age.”

Craig Rosenberg, an executive producer and writer on the main series, is writing the pilot for the potential spin-off and is set to act as showrunner and executive producer for the new project alongside main series’ creator Eric Kripke, Seth Rogen, Evan Goldberg, and James Weaver of Point Grey Pictures and Neal H. Moritz and Payun Shetty of Original Film, while Amazon Studios and Sony Pictures Television will produce.

The spin-off will be set in America’s only college for young adult superheroes, ineffectually referred to as supes, run by Vought International and is being described as “an irreverent, R-rated series that explores the lives of hormonal, competitive supes as they put their physical, sexual and moral boundaries to the test,” blending the pitfalls of a college series with the gritty competitive nature of The Hunger Games and heart, satire and raunch of the main series.

Click here to catch up on the second season of The Boys!

In Season 2, The Boys are on the run from the law, hunted by the Supes, and desperately trying to regroup and fight back against Vought. In hiding, Hughie (Jack Quaid), Mother’s Milk (Laz Alonso), Frenchie (Tomer Capon), and Kimiko (Karen Fukuhara) try to adjust to a new normal, with Butcher (Karl Urban) nowhere to be found. Meanwhile, Starlight (Erin Moriarty) must navigate her place in The Seven as Homelander (Antony Starr) sets his sights on taking complete control. His power is threatened with the addition of Stormfront (Aya Cash), a social-media-savvy new Supe, who has an agenda of her own. On top of that, the Supervillain threat takes center stage and makes waves as Vought seeks to capitalize on the nation’s paranoia.

The Boys is an irreverent take on what happens when superheroes, who are as popular as celebrities, as influential as politicians and as revered as gods, abuse their superpowers rather than use them for good. It’s the powerless against the super powerful as The Boys embark on a heroic quest to expose the truth about the supergroup known as “The Seven.” The show retains most of the comics (available for purchase here) boundary-pushing violence and sexuality while exploring the dark side of superhero celebrity and fame.

RELATED: Exclusive: Aya Cash Teases What’s To Come in Season 2 of The Boys

The series was created by Evan Goldberg and Seth Rogen, who are responsible for another subversive comic book-inspired series, AMC’s Preacher, and Supernatural creator Eric Kripke.

Season 1 is available for streaming on Amazon Prime Video, with the first five episodes available to stream now! 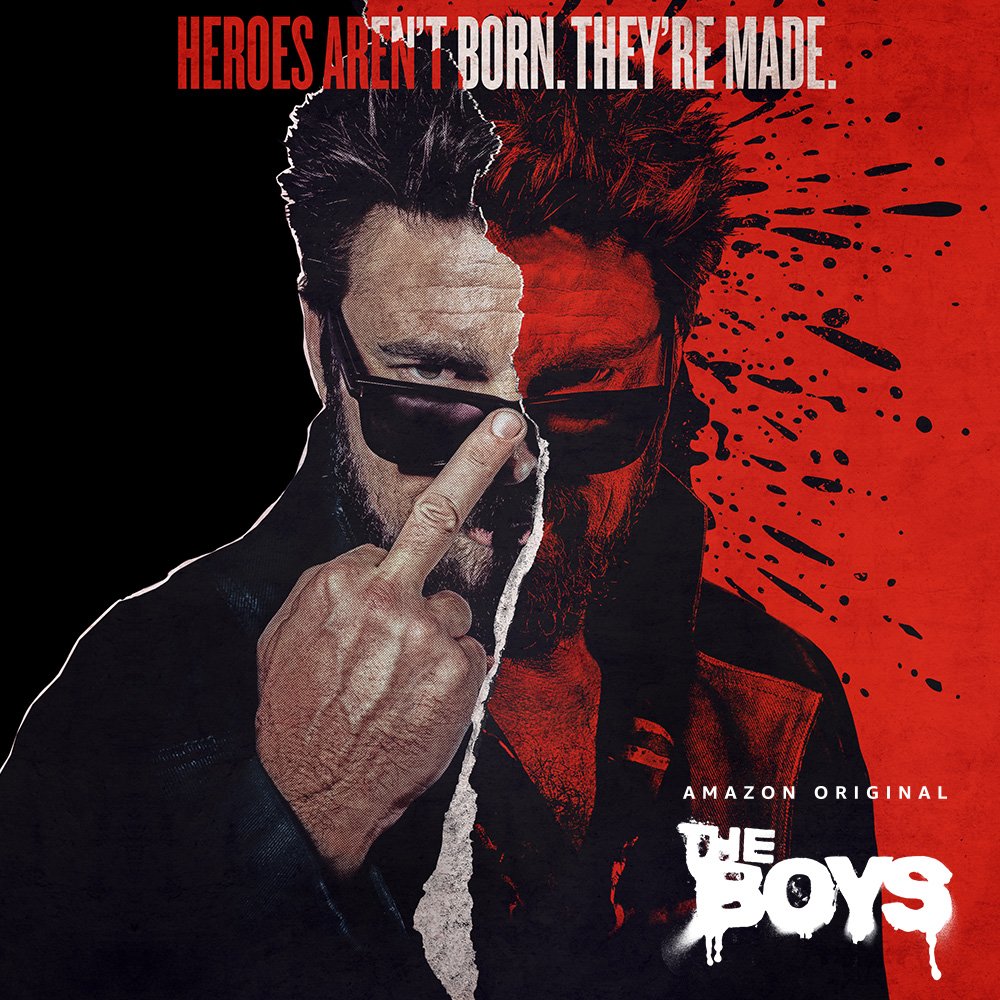 Buffalo Bill’s House from The Silence of the Lambs Is…

The West Wing Special Trailer Debuts Ahead of HBO Max…