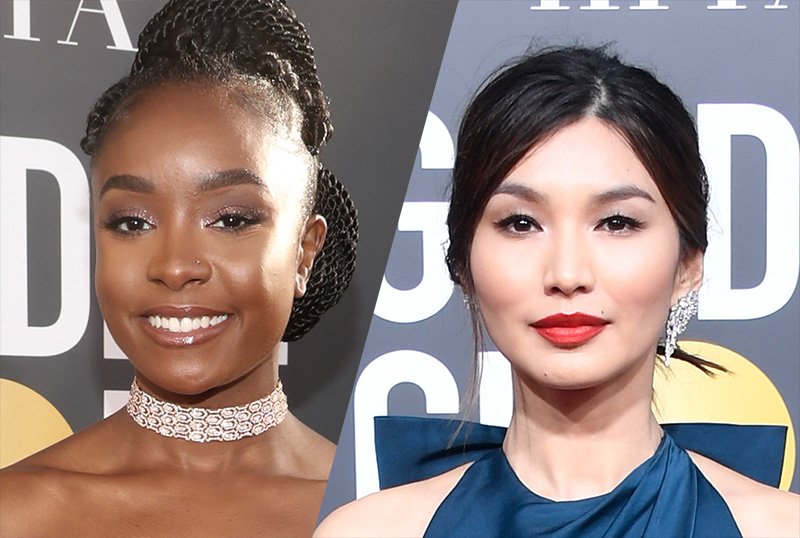 Deadline is reporting that Kiki Layne (If Beale Street Could Talk) and Gemma Chan (Eternals) have joined director Olivia Wilde’s period thriller film Don’t Worry, Darling. Layne is replacing Dakota Johnson in the movie, who reportedly had a scheduling conflict due to the new Maggie Gyllenhaal project currently in production.

Originally written by Carey and Shane Van Dyke, Don’t Worry, Darling is a psychological thriller about a 1950’s housewife who uncovers a disturbing truth to her perfect life. It’s also described as a pertinent story for the Time’s Up era and Wilde’s producing and writing collaborator Katie Silberman rewrote the script and produces the film alongside Wilde and Vertigo Entertainment’s Roy Lee.

New Line Cinema was eager to work with Wilde following her directorial debut Booksmart. Wilde will also star in and produce the film, alongside Silbermann and Roy Lee of Vertigo Entertainment. The film will also be executive produced by Catherine Hardwicke, Shane Van Dyke and Carey Van Dyke with Daria Cercek and Celia Khong set to oversee the project on behalf of New Line.

Part of the deal includes an asking budget around $20 million, fees for acting, directing, for Silberman’s rewrite, and the “rare” backend. The outlet reports that the filmmakers and producers of Don’t Worry, Darling stand to receive 50 percent in profit participation once the movie breaks even. The last time a deal was made like this was between Warner Bros. and Todd Phillips’ The Hangover.