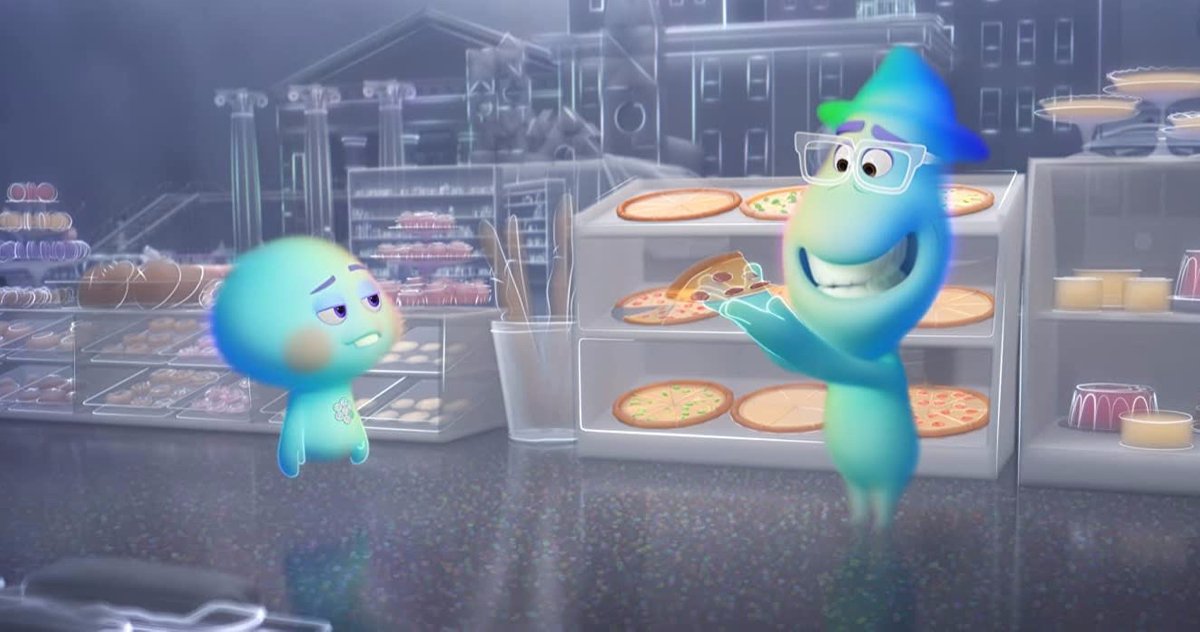 Despite technically making cartoon movies for children, Pixar has developed a reputation for creating stories with deep themes and mature worldviews. With Soul, the studio has taken on possibly their most complex idea yet. What exactly is the “soul” that defines a human being? According to the film’s director Pete Docter, the desire to make Soul came from his pondering one of life’s greatest mysteries.

“[The idea for the movie] kind of came from just thinking about, ‘Okay, where were we before we are born?.’ It’s impossible for me to conceive of that, of me not being here, of course. But when you have kids, it’s especially bizarre because you’re like, ‘I am now home with this blob that didn’t exist before. What?’ And as they get older, you’re like, ‘They already had a personality, what, from the moment they were born. Where did that come from?’ And so, just diving in and looking for some mention of that in other religions or traditions and really not finding very much.”

The official synopsis for Soul describes the story as centering around the character of Joe Gardner, voiced by Jamie Foxx. Gardner is a middle-school band teacher who is granted his dream of playing at the best jazz club in town. But before he can fulfill his dream, Gardner meets with an accident that takes him to The Great Before, a mystical space where new souls get to decide their personalities, interests, and all the other things that turn them into a full person on Earth.

Gardner teams up with a precocious soul simply named 22, voiced by Tina Fey, to make a bid at coming back to Earth, while trying to convince a skeptical 22 of the value of living a human life. While Docter dove into religion and social philosophies to imagine the path to the creation of a soul, he did not find a lot of concrete information. According to the filmmaker, that actually freed him up to put his own spin on the idea of the process behind the creation of the soul.

“That just meant we got to make it up, let our imaginations run. And one thing led to another and the fun for me of the illusion of these movies at the end, you feel like, ‘Oh, it just kind of came out somehow fully formed.’ It’s actually thousands of small decisions that some, if done well, come together to create this illusion of a single thing, but it’s actually thousands of smaller choices and corrections and people. It’s a pretty weird process.”

While other animated movies try to avoid such difficult topics as death and loss, Pixar has already dived headfirst into the subject matter with 2017’s Coco, about a boy coming to terms with the passing of his ancestors. Hopefully, Soul will be another critically acclaimed entry into Pixar’s filmography alongside Coco.

Jason Momoa Made a Surprise Appearance on Last Night’s…