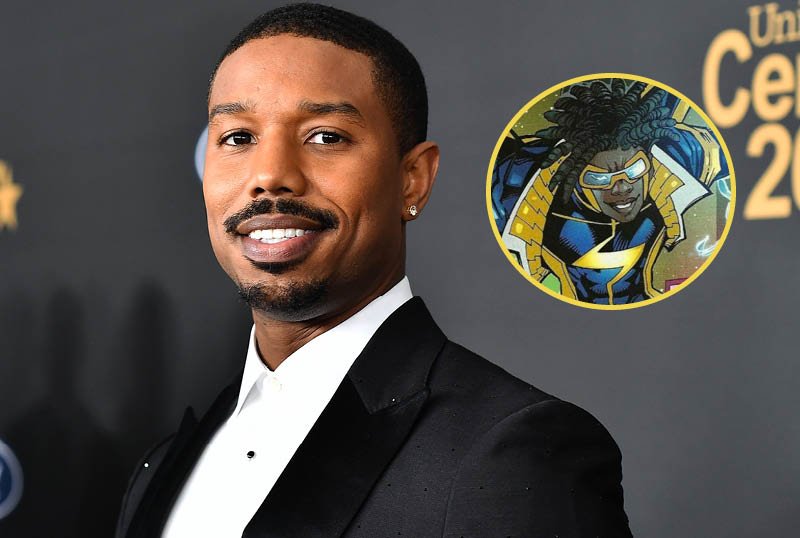 After initially announcing the project at the DC FanDome event back in August, DC and Warner Bros’ Static Shock movie has taken a major leap forward as Emmy nominee Michael B. Jordan (Just Mercy) has signed on to produce the project, according to The Hollywood Reporter.

“I’m proud to be a part of building a new universe centered around black superheroes; our community deserves that,” Jordan said in a statement. “Outlier Society is committed to bringing to life diverse comic book content across all platforms and we are excited to partner with Reggie and Warner Bros on this initial step.”

Jordan, who will be producing via his Warner Bros-based banner Outlier Society, joins Emmy, Oscar and Golden Globe nominee Reginald Hudlin on the project, who previously announced its development at the studio in August. Jordan’s Outlier will be the main creative head behind the film, with major comic book fan Jordan getting the opportunity to help develop a potentially multi-platform franchise around the cult favorite DC Comics superhero.

Static, alter ego Virgil Hawkins, made his debut in the eponymous comic of the same name in 1993 from the now-defunct Milestone Comics, a publisher founded by Black writers and artists looking to create a more inclusive space. He later found larger stardom through the animated series Static Shock on Kids’ WB, in which he was voiced by Phil LaMarr (Samurai Jack) and followed the story of the titular teenager transforming into a superhero after being exposed to a strange gas and gaining electromagnetic powers, and eventually made his way into the mainstream DC Comics line in 2008.

In addition to announcing the development of the film at the event, Hudlin revealed at DC FanDome that the comics publisher would be relaunching Milestone with him now a partner of the label and at the center of it all and that he’s developing a new Static Shock digital comic that is set to debut in February 2021, as well as a graphic novel from Hudlin with art by Kyle Baker, though no release date has been set for that.