Universal Delays Release of Jurassic World: Dominion by One Year 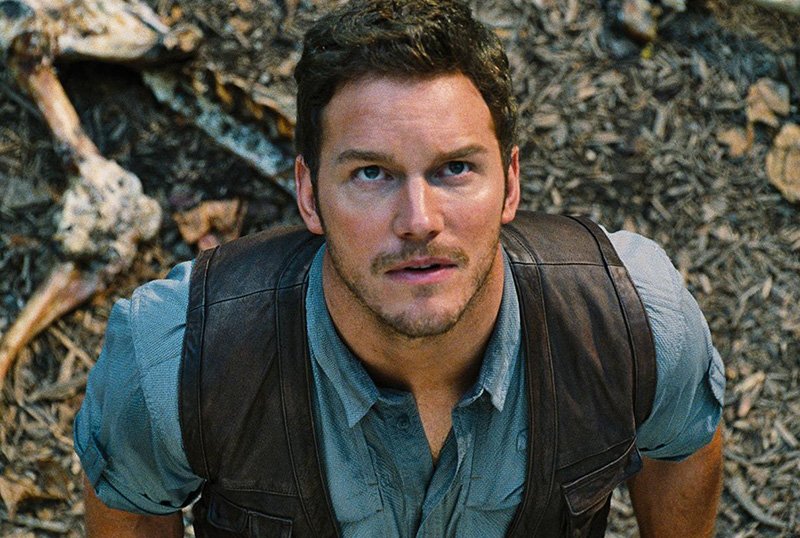 Universal delays release of Jurassic World: Dominion by one year

As production on the highly-anticipated threequel slowly gets back underway due to the global pandemic, Universal Pictures has announced it has elected to delay the release of Colin Trevorrow’s Jurassic World: Dominion from its June 11, 2021 release a whole year back to June 2022. The studio also debuted the first teaser poster for the film, which can be viewed in the gallery below!

Steven Spielberg and Colin Trevorrow return to executive produce Universal Pictures and Amblin Entertainment’s Dominion, with Trevorrow once again directing the next chapter in one of the biggest franchises in the history of cinema. Producers Frank Marshall and Pat Crowley once again partner with Spielberg and Trevorrow in leading the filmmakers for this installment.

Joining the Jurassic team for the first time is Emily Carmichael (Pacific Rim Uprising, The Black Hole), who has crafted the screenplay with Trevorrow. They will work off a story by Derek Connolly and Trevorrow, who together co-wrote Jurassic World and Fallen Kingdom.

Jurassic World: Dominion is currently set to debut in theaters on June 10, 2022.

ComingSoon.net recommends all readers comply with CDC guidelines and remain as isolated as possible during this urgent time.

Wonder Woman 1984 Will Keep Its Christmas Release Date for Now