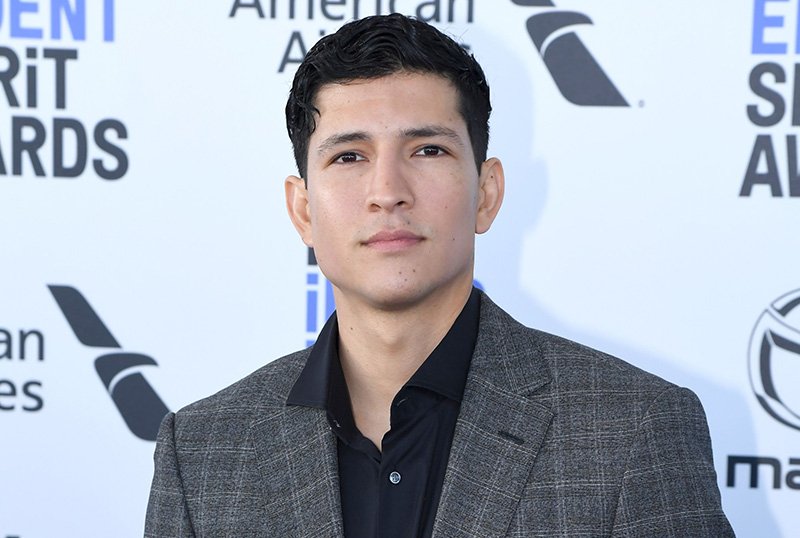 After the recent announcement the series had resumed production in Atlanta, Georgia, it’s now been revealed that Disney+’s The Falcon and the Winter Soldier has expanded its cast with the addition of On the Block star Danny Ramirez, according to The Hollywood Reporter.

RELATED: Disney+ Delays The Falcon and the Winter Soldier Debut

Though his exact character is being kept under wraps by the House of Mouse, sources report that the 28-year-old Colombian and Mexican-American star is set to portray a pivotal role in the limited series.

Though clearly out of their hands due to the global pandemic, this new release date definitely shows a shift in plans for the Marvel Cinematic Universe’s Phase Four series as the Captain America spin-off was originally planned for release first followed by the Elizabeth Olsen and Paul Bettany-led WandaVision, which is still reportedly eyeing a December premiere.

John Wick creator Derek Kolstad joined the writing/creative team of Falcon and the Winter Soldier, though details are still under wraps, it seems likely to follow up on Falcon’s new status quo after Avengers: Endgame.

Anthony Mackie (Point Blank) and Sebastian Stan (I, Tonya) will be reprising their roles as Sam Wilson and Bucky Barnes. Joining them are MCU veterans Daniel Bruhl and Emily VanCamp, who are set to return as Helmut Zemo and Sharon Carter, respectively. Neither character has appeared onscreen since 2016’s Captain America: Civil War.

During the Marvel Studios panel at D23 Expo 2019, it was revealed that Wyatt Russell (Lodge 49, Black Mirror) has joined the series for the role of Marvel Comics character U.S. Agent. Miki Ishikawa (The Terror: Infamy), Desmond Chiam (Now Apocalypse), Carl Lumbly (Doctor Sleep, Supergirl) and Noah Mills (The Enemy Within) have also been cast for the series.

The Falcon and the Winter Soldier may only run for six episodes, but it will connect with the larger MCU. The series was originally expected to debut in August 2020 but was delayed due to filming setbacks including the ongoing pandemic that temporarily shut down all major TV and film productions.

Horizon Line Trailer: Allison Williams Must Fly or Die in…

The Mandalorian Season 2 Character Posters Arrive Ahead of…

Memorial: A24 Acquires Bryan Washington Novel for Its TV…

Resident Evil Director Explains Why He Created Alice for the…