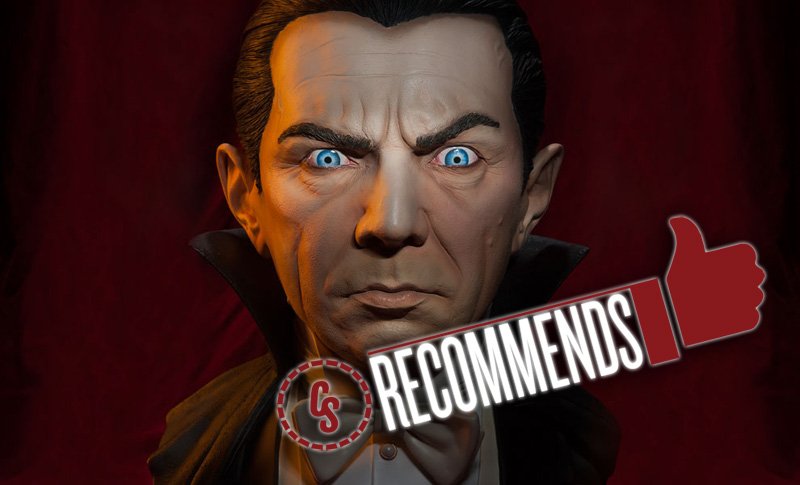 Stuck inside? Don’t know what to watch/read/play/listen to? ComingSoon.net has got you covered. In this week’s CS Recommends our staff kicks off gives you solid tips on the best media to consume during your downtime, including a Classic Dracula Life-Size Bust and more! Check out our picks below! 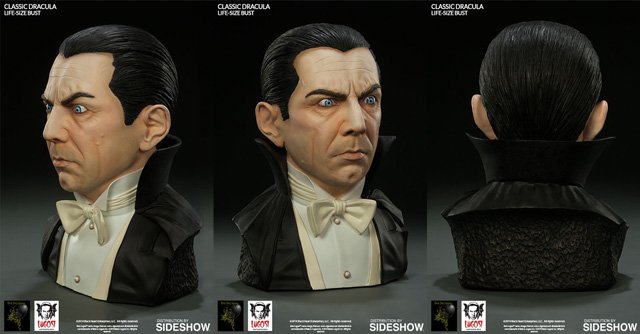 This is the perfect Halloween gift to the classic Universal Monster fan in your life, which could simply be YOU! This is the immortal Bela Lugosi from 1931’s Dracula in all his glory, rendered with life-like realism as a 1:1 scale bust by Black Heart Enterprises. It stands 15.5″ high and weighs 13lbs. It features Bela’s hypnotic gaze as he lures you in for that special kiss on the neck! The best part is right now distributor Sideshow is offering $50 off with the code “DRACBUST,” and if you have a Sideshow account you should also be able to earn some healthy rewards points for this purchase as well. 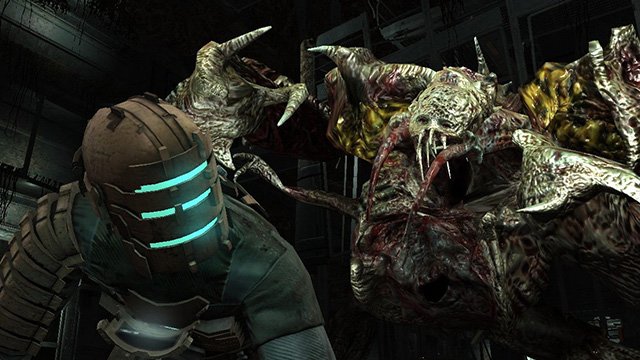 Twelve years has passed since Dead Space first debuted on Xbox 360, PS3, and PC, and the game still stands as one of the scariest survival horror titles ever. In the single-player game from Electronic Arts, you play as Isaac Clarke, a systems engineer who is tasked with working his way through a mining spaceship, the Ishimura, where an alien artifact called the Marker has turned everyone on board into horrific creatures called Necromorphs. As Isaac, players have to fight their way through as they navigate the ship, solve puzzles, find ammo, and struggle with the character’s growing psychosis. The terror arises from the unknown, particularly as you move through the ship unsure of when a Necromorph is going to jump out at you, and the brilliant use of sound that creates a disturbing atmosphere of high-tension and isolation. 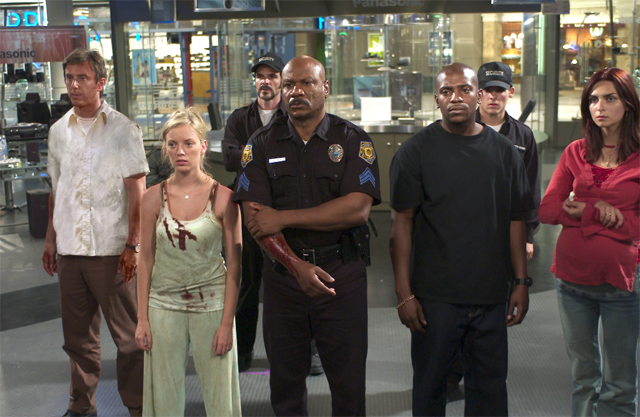 George A. Romero’s 1978 zombie classic Dawn of the Dead was a brilliant bit of satirical comedy mixed with undead action and though I greatly appreciate what he gave us, the James Gunn-penned remake is an energetic blast that is wildly unappreciated given its iconic source. Centered on a group of people taking shelter from a zombie apocalypse in a shopping mall, the film admittedly loses some of the capitalist satire from the original but expands the roster to feature a number of enjoyable, if unlikable, characters, infuses a nice wit throughout, utilizes incredible practical effects for its undead and some bold choices in regards to character deaths. Not to mention the wonderful homages and callbacks it features to the original film, most notably excellent cameo appearances from Ken Foree, Tom Savini and Scott Reiniger. 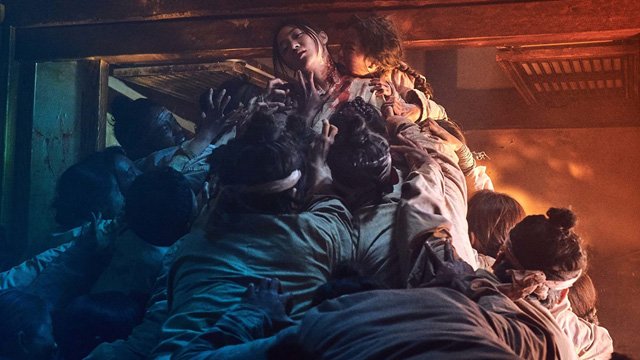 Seasons 1 & 2 are Available on Netflix!

Click here to purchase the comic that inspired the series!

Set during South Korea’s Joseon dynasty, the series centers around Crown Prince Lee Chang as he tries to find out the truth behind his father’s mysterious illness which he suspects involves a political conspiracy against his succession to the throne. Unbeknownst to him, there is a much bigger threat that is coming as the illness spreads like wildfire all throughout his country turning people into flesh-eating monsters. Now, it is up to Chang along with physician Seo-Bi and the skillful Yeong-Shin to fight the dead and search for the cure all the while trying to save the royal dynasty from falling into treacherous hands.

If you are a fan of Train to Busan, I assure you that you will love Kingdom even more than the 2016 hit blockbuster film. Based on Kim Eun-hee and Yang Kyung-il’s webtoon comic, this South Korean horror drama features a well-crafted storyline that was topped off by great and moving performances from its cast led by Ju Ji-hoon, Bae Doona and the versatile Ryu Seung-ryong. It also features suspenseful and highly-entertaining sequences that will leave you on the edge of your seat through every scene. In addition to its horror aspects, the series also tells a political story that is as engaging as its zombie scenes. 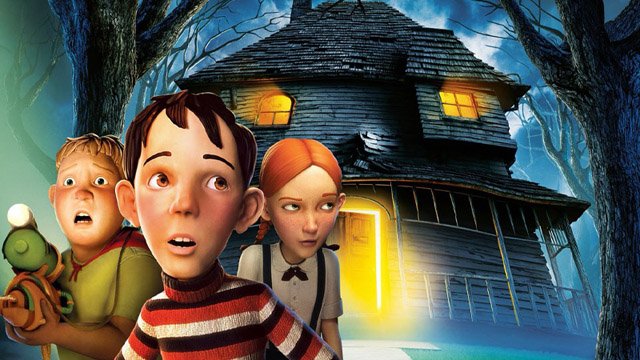 Forget the Nightmare Before Christmas and its non-stop musical numbers, the best animated Halloween flick remains Gil Kenan’s ridiculously underappreciated, gorgeously animated Monster House. Equal parts funny and scary, and packed with plenty of heart to go along with its clever premise, this kid feature owes a lot to the Amblin Entertainment films of yesteryear in its depiction of suburbia, adolescence and childhood terrors. Indeed, the filmmakers (including producers Steven Spielberg and Robert Zemeckis) go to great pains to show how talking to a girl is, in some regards, even more terrifying to a 12-year old than flinging dynamite at a deranged, living, breathing two-story monster whilst hanging from a crane over a vast construction site. And while the story of neighborhood pals knocking heads with a creature from beyond the grave remains simplistic, Kenan underscores the action with a hint of sorrow at a bygone era full of video game arcades, outdoor adventures and neighborhoods safe enough to require just two on duty cops at a time; and where the greatest threat to a young man’s well-being were supernatural.

ComingSoon.net recommends all readers comply with CDC guidelines and remain as isolated as possible and to wear your mask during this urgent time.