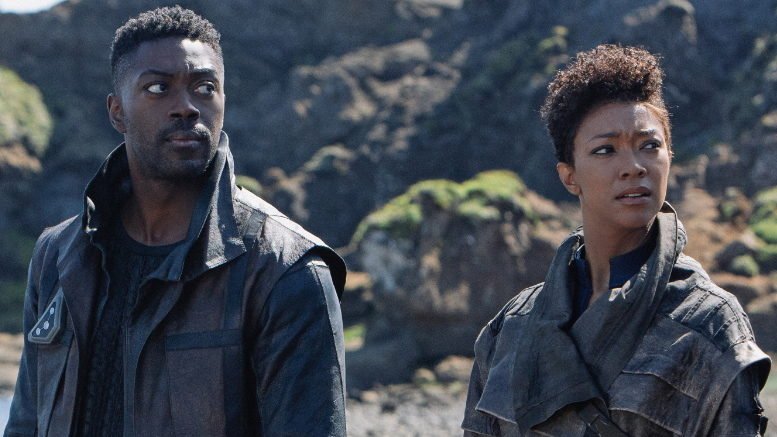 Star Trek: Discovery has been renewed for a fourth season a day after premiering its third season at CBS All Access, according to The Hollywood Reporter. Production on Season 4 is expected to resume November 2 with Alex Kurtzman and Michelle Paradise continuing to serve as co-showrunners for the new season. You can check out the announcement video below!

Star Trek: Discovery is about the voyages of Starfleet on their missions to discover new worlds and new lifeforms, and one Starfleet officer who must learn that to truly understand all things alien, you must first understand yourself. In the end of the season one finale, it showed that Discovery has finally encountered the USS Enterprise.

In Season 2, Michael Burnham and the crew of Discovery were forced to take the ship into the far future in order to keep it out of the hands of a lethal AI. Within this sequence, over 900 years have passed. Cleveland “Book” Booker (David Ajala) is also introduced as a smuggler in this scene. And his first encounter with Michael puts both of their lives in danger.

The Trial of the Chicago 7 Review: Energetic, Stylish & Powerfully Acted