New The Informer Trailer Debuts Ahead of November PVOD Release 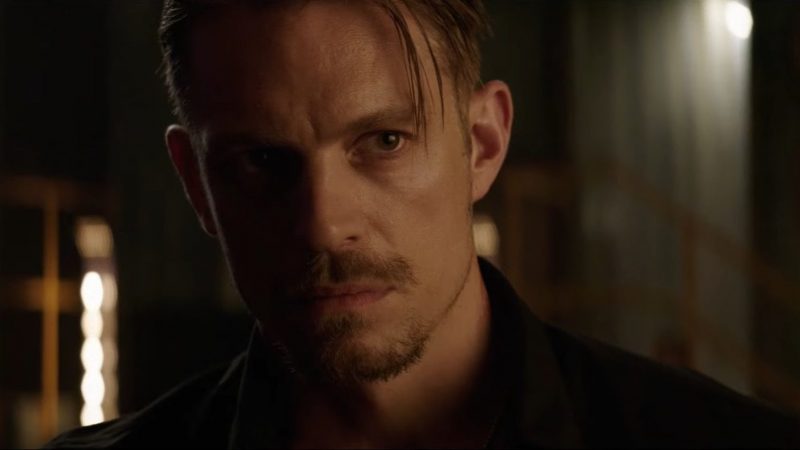 New The Informer Trailer Debuts Ahead of November PVOD Release

Vertical Entertainment has released a brand new trailer for Andrea Di Stefano’s long-delayed spy thriller film The Informer, featuring Joel Kinnaman as his character gets caught up between the FBI and a drug syndicate. Originally set for a 2018 theatrical release, the film has now been finally scheduled for a PVOD release on November 6 at a price of $19.99. Check out the video in the player below

Written by Matt Cook (Patriots Day) based on the novel “Three Seconds” by Roslund/Hellström, the film follows an ex-special forces agent and convicted felon (Kinnaman) as he works undercover with the FBI to bring down a Polish drug syndicate in New York to earn a fresh start at life. However, when he’s asked to go back to prison by the mob boss and his corrupt FBI handlers, he must fight for his life as a drug deal goes wrong and his handlers consider outing him as the mole.

In addition to Kinnaman, The Informer features an all-star cast that includes the Oscar-nominated actress Rosamund Pike (A Private War), Oscar-nominated actor Clive Owen (The Knick), Grammy winner Common (The Hate U Give), and Ana de Armas (Blade Runner 2049).

Before landing its current release date, the film has been delayed six times from 2018 up to this year due to its previous U.S. distributor’s financial issues. Recently, Vertical Entertainment and Noriva have teamed together to officially acquire the rights to the film’s North American rights.

Fear the Walking Dead Season 6 Premiere Recap: The End Is the Beginning

Jim Carrey Is Jeff Goldblum’s The Fly in SNL Pence Vs.…