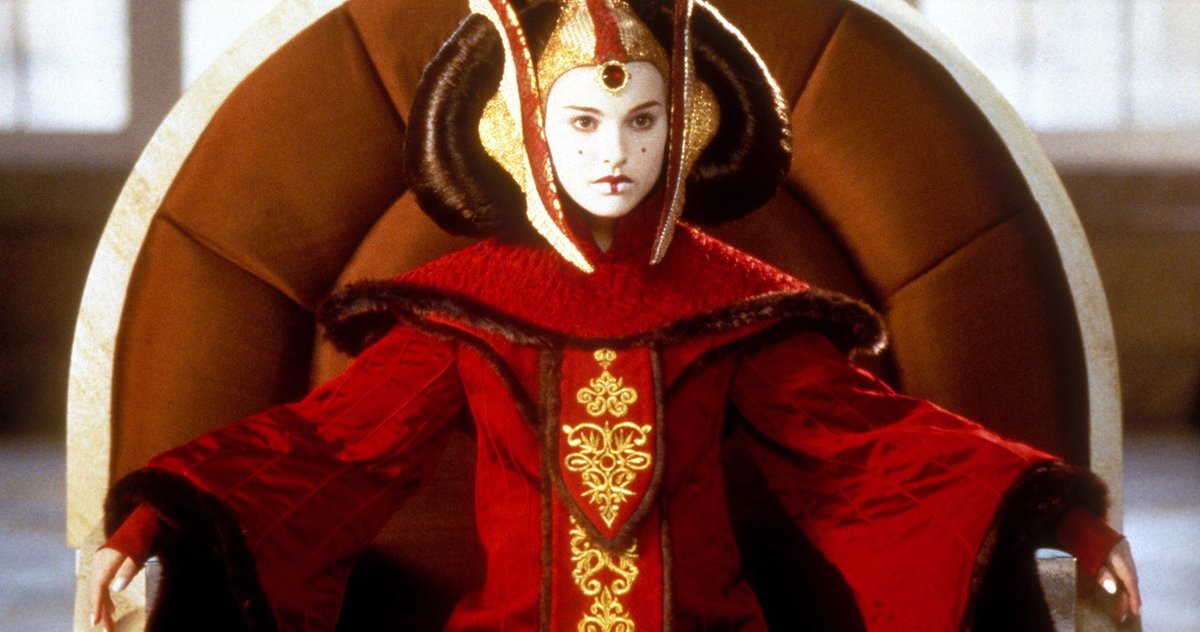 While Carrie Fisher’s Princess Leia remains the OG heroine of the Star Wars universe, a close runner-up for the title is her mom, Natalie Portman’s character of Princess Padme Amidala from the franchise’s prequel trilogy. In an interview with Yahoo!, Portman explained why her massive presence in the world’s most popular sci-fi series has remained a secret from her children.

“It’s so fun to be part of something that kids relate to so much. I haven’t shown my kids the movies yet – I think it’s so weird for them to think of me as anything other than their mom. They’ve seen the recent Star Wars movies that I am not in – my son has, my daughter, is too young. It feels really lucky to be part of something that’s every child’s imaginary world. It’s very exciting to be able to impress my kids a little bit.”

While the prequel trilogy was not greeted particularly warmly by fans, Portman’s role as the wife of Anakin Skywalker, and the reason for his descent into the Dark Side received praise. The actress was only 13 years old at the time of her casting, and in the days following the release of the trilogy, she revealed that she found difficulty in getting work because of the Star Wars tag attached to her name.

In the years hence, Natalie Portman has appeared to have made her peace with her legacy as Amidala, even putting on the elaborate costume for the character for an SNL sketch where she dared the audience to say anything bad about the prequel films while holding a gun. With a string of critically-acclaimed movies including Black Swan, v for Vendetta, and Annihilation, Portman has managed to escape the curse of getting typecast as a Star Wars character.

Apart from being a critically acclaimed actress with many iconic roles to her credit, Portman is also a mother to son Aleph and daughter Amalia. While the actress could let her children loose on her entire filmography in a bid to impress them, she believes it is important to chart a young person’s journey into the realm of fiction and fantasy in a controlled manner.

“You have to think what is age-appropriate for kids. Kids don’t come out knowing that there are obstacles. I don’t really want to introduce to my child at three that she’s going to have all these hardships because she’s a girl. We can talk about it when she’s older. For a boy, I think the most important thing is to be conscious how what you do or what you say can make other people. That’s what storytelling is. You want to talk to them equally about the issues. For me, I don’t really want to talk about the big issues right now with them. I think it’s too early. I started talking to my son a little bit about how to treat people nicely. The core of it is just caring for other people and imagining how they feel.”

Natalie Portman first made these comments over at Yahoo.