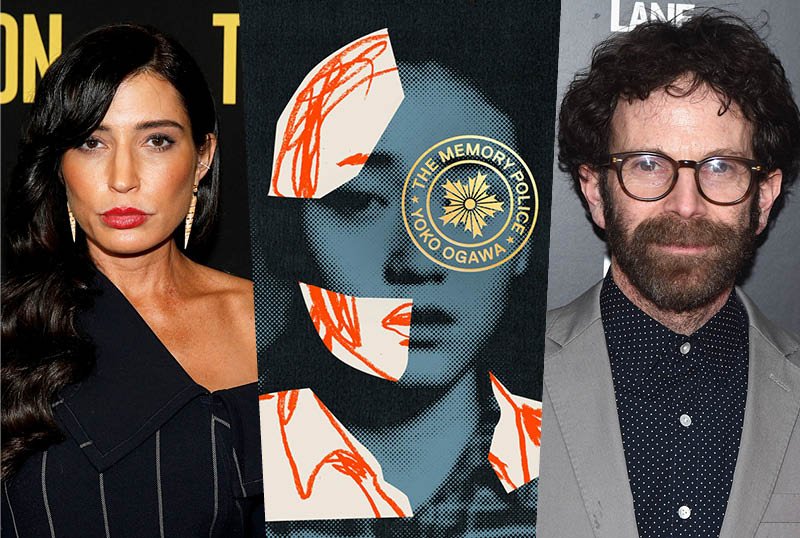 Coming off of his rave success with the Netflix distributed psychological drama I’m Thinking of Ending Things, Charlie Kaufman has found his next project in Amazon’s adaptation of The Memory Police which has also found its director in The Handmaid’s Tale‘s Reed Morano, according to Deadline.

Based on Yoko Ogawa’s 1994 novel of the same name, the story takes place on an unnamed island off an unnamed coast where things have begun to disappear, beginning small with ribbons and roses and progressively grows into photographs. However, a few rare people are able to remember the things that no longer exist but the Memory Police are determined to make sure that what has been erased must remain forgotten forever. When a young novelist realizes her book editor is one of the few people still able to remember things, she shelters him in a room under her floorboards and the two struggle to hold onto the truth as the world closes in around them.

The script for the adaptation of the National Book Award-nominated tale will be penned by four-time Oscar nominee and one statue winner Kaufman while Morano, the first woman to win the Best Director Emmy for the pilot of Hulu’s Emmy-winning drama The Handmaid’s Tale, will direct and produce the project.

Despite receiving rave reviews from critics in its original release, The Memory Police only recently made its way to English-language countries with an English translation from Pantheon Books last August, just over 25 years after its original publishing by Kodansha in Japan.

After making her feature debut with the acclaimed 2015 drama Meadowland and following it with the 2018 well-received post-apocalyptic drama I Think We’re Alone Now, Morano returned to the filmmaking world with the Blake Lively-led action thriller The Rhythm Section, which received generally negative reviews from critics and set the record for the worst opening weekend of a film playing in over 3,000 theaters and bombed at the box office.

Buffalo Bill’s House from The Silence of the Lambs Is…

California Governor Is in No Hurry to Reopen Disneyland