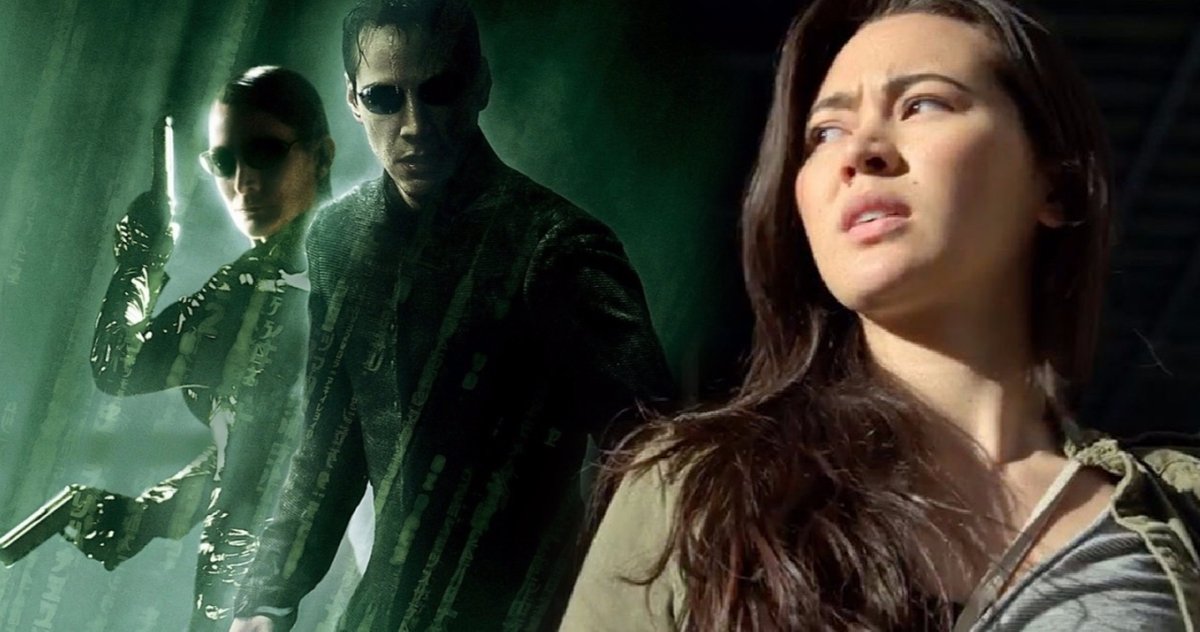 For younger viewers who grew in a post-The Matrix era, it can be difficult to comprehend just how much of a game-changer the original 1999 movie was for the sci-fi film genre, and action movies in general. Now Lana Wachowski is crafting the fourth installment in the franchise with many returning leads and a few newcomers. One such newcomer is Jessica Henwick says that The Matrix 4 will prove to be as influential as the one that kickstarted the series:

“There are definitely moments on set where Yahya [Abdul-Mateen II] and I look at each other and we just go, The Matrix 4. Those pinch me moments. Yeah. Lana is doing some really interesting things on a technical level in the same way that you know, she created a style back then. I think she’s going to change the industry again with this film. There’s some camera rigs that I’ve never seen before that we’re using. That’s probably all I can say for that.”

RELATED: The Matrix 4 Will Arrive in Movie Theaters Earlier Than Expected

1999’s The Matrix put a new twist on the “dystopian future” trope common in sci-fi. Instead of setting the whole story in the future, the events of the movie take place simultaneously in a world very much like our current reality, which turns out to be an illusion, and a post-apocalyptic future where humanity has been enslaved by machines.

This part-reality, part-illusion style of storytelling allowed The Matrix to rewrite the rules of action in Hollywood, drawing heavily from anime and Chinese Wuxia movies to create a new language for action scenes using extensive wireworks. The film also brought into the mainstream several groundbreaking filming techniques like bullet-time that was later used by almost every major Hollywood blockbuster.

It is always a daunting task to follow up such an influential movie with a new installment in the series. But the story for the film being planned by Wachowski is clearly compelling enough to convince Keanu Reeves and Carrie-Anne Moss to reprise their lead roles as Neo and Trinity. Additionally, John Wick creator Chad Stahelski, who first gained fame as an action choreographer for The Matrix, and is returning for The Matrix 4, has promised the new movie will really push the envelope in terms of the action sequences:

“[Lana] comes with this idea. She comes with this set piece. She comes with, ‘This is the character. This is what’s happening. This is the conflict. This is where I need him to be emotionally or psychologically or whatever plot-wise at the end of this sequence. What do you got in your bag of tricks to make it absolutely crazy?’ She’s one of those great people that she’ll tell us something and we’ll say, ‘Okay, we’ve got this.’ Then she’s like, ‘Oh my God, that’s awesome. I didn’t think of that, but what if we took this and made it this?'”