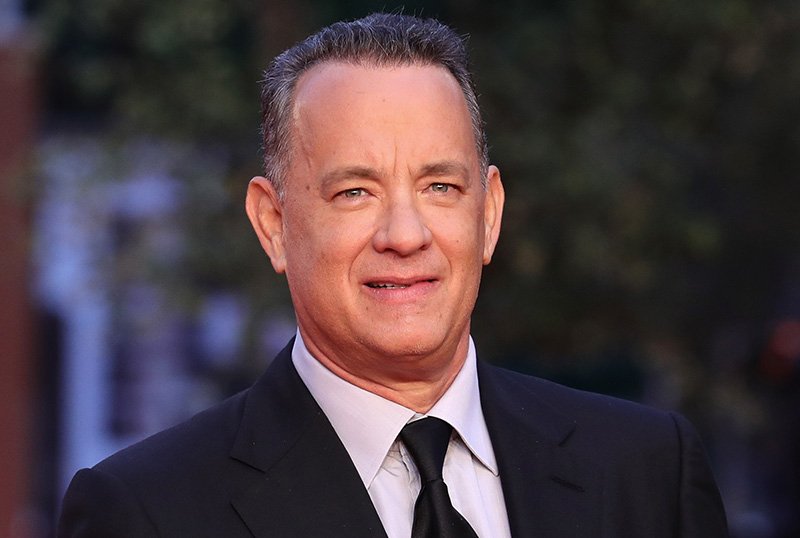 The first official photos for Academy Award-nominated filmmaker Paul Greengrass’ forthcoming western drama film News of the World have been released. The photos provide us with our first look at Tom Hanks’ character Captain Jefferson Kidd as well as newcomer Helena Zengal’s unnamed character. The film is still expected to hit theaters on December 25, 2020 which will see it go up against Patty Jenkins’ Wonder Woman 1984. Check out the full photos below! (via Vanity Fair)

RELATED: Tom Hanks in Talks to Reunite With Robert Zemeckis for Pinocchio

EXCLUSIVE: Your first look at News of the World, a Western that reunites Captain Phillips director Paul Greengrass with Tom Hanks, who plays a newsreader traveling the frontier: https://t.co/cRYf6iLHz5

The film, based on the 2016 novel of the same name by Paulette Jiles and penned by Lion‘s Luke Davies, follows a widowed newsreader in the aftermath of the Cold War who travels throughout Texas announcing the news of the world to the local population. He is hired to help transport an orphan girl (Helena Zengel) whose parents were killed by a Native American tribe that then took her in and raised her to San Antonio to her surviving relatives. As they make the trek through dangerous territories, they form a close bond that the man finds will make it difficult to relinquish her to her relatives, who have no desire to take her and have abusive plans for her.

News of the World was originally set up at Fox 2000, but that label was put into early retirement by Disney after the Mouse house acquired 20th Century Fox last month. The project was then moved to Universal.

Hanks, who previously worked with Greengrass on the Oscar-nominated thriller Captain Phillips, will produce alongside Gary Goetzman for Playtone and Gail Mutrux for Pretty Pictures. The 62-year-old Oscar winner was most recently seen in the historical thriller Greyhound, which he also scripted, and recently returned to production on Baz Luhrmann’s Elvis Presley biopic, in which he will star as the singer’s manager Colonel Tom Parker and is slated for a November 5, 2021 release.

Greengrass is well-known for his works in the political action-thriller genres, having helmed three of the five Jason Bourne films, earning two BAFTA nominations for the acclaimed third entry The Bourne Ultimatum, as well as the Oscar-nominated United 93 surrounding the 9/11 attacks and 22 July, which debuted on Netflix to highly positive reviews last year.