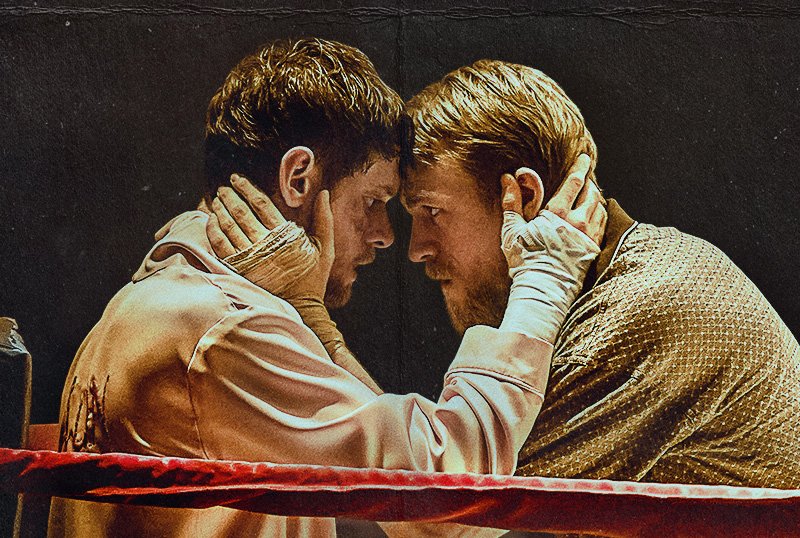 Paramount Movies has released the official trailer for the upcoming drama thriller Jungleland, starring Charlie Hunnam (Sons of Anarchy, The Gentlemen, Pacific Rim) and Jack O’Connell (Unbroken, Godless, Seberg). You can check out the trailer now in the player below!

Stan (Charlie Hunnam) and Lion (Jack O’Connell) are two brothers struggling to stay relevant in the underground world of bare-knuckle boxing. When Stan fails to pay back a dangerous crime boss (Jonathon Majors), they’re forced to deliver an unexpected traveler as they journey across the country for a high-stakes fighting tournament. While Stan trains Lion for the fight of his life, a series of events threaten to tear the brothers apart but their love for one another and belief in a better life keep them going in this gripping drama that proves family pulls no punches. 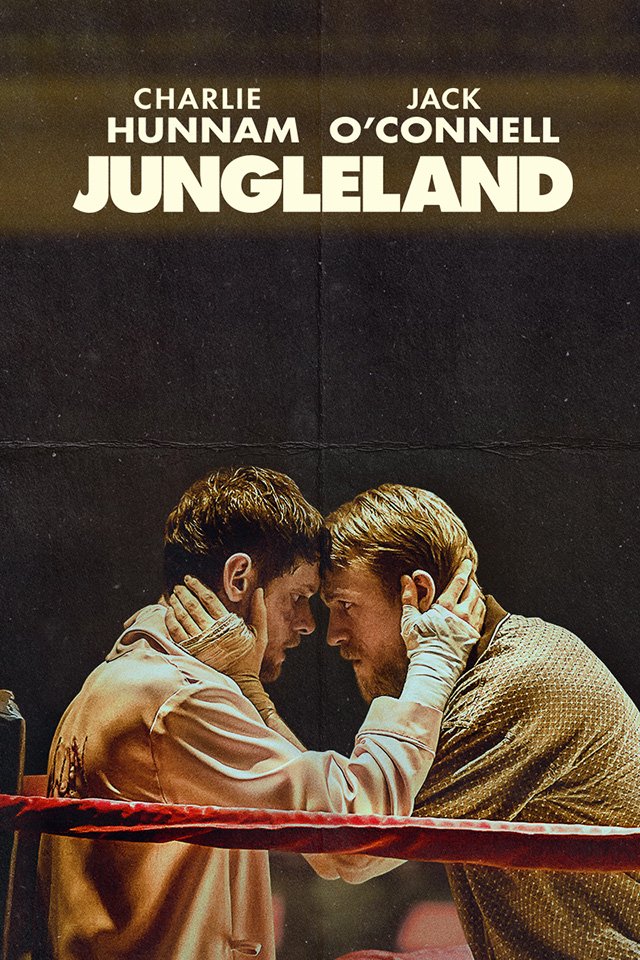