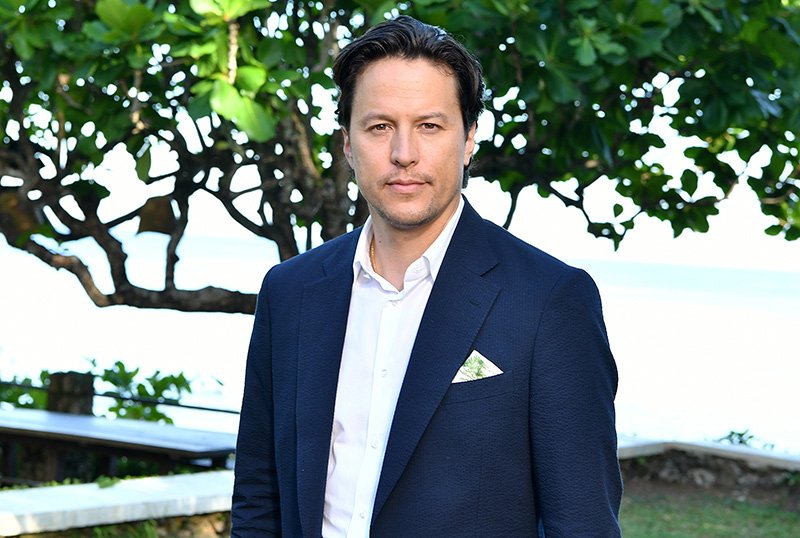 While fans are still eagerly waiting for his highly-anticipated Bond film No Time to Die, Cary Fukunaga has already lined up his next project with directing the first three episodes of the Band of Brothers and The Pacific follow-up series Masters of the Air at Apple, according to Deadline.

RELATED: Masters of the Air: Apple Orders Band of Brothers, The Pacific Follow-Up

In addition to signing on to direct and produce the series via his Parliament of Owls banner, Fukunaga is eyeing a first-look TV development deal with the streaming platform, joining a roster of filmmakers with deals at Apple including Martin Scorsese, Leonardo DiCaprio, Idris Elba, Ridley Scott, A24 and Imagine Documentaries.

Masters of the Air will mark both Fukunaga’s first directorial job since Daniel Craig’s final James Bond outing as well as his first return to television since his Emmy-winning work on HBO’s True Detective and acclaimed Netflix psychological dark comedy Maniac.

The series, penned by Brothers vet John Orloff, was originally ordered by HBO in 2013 following the critical acclaim the two previous series attained. The outlet’s sources report that the premium cable network decided to pass on the project due to the hefty $250 million budget that was attached to it and that the majority of their financial success came from home media sales, now a struggling market thanks to streaming.

The follow-up, based primarily on Donald L. Miller’s nonfiction novel “Masters of the Air: America’s Bomber Boys Who Fought the Air War Against Nazi Germany,” will tell the story of the aerial wars in WWII through the eyes of men of the Eighth Air Force, also known as the Mighty Eighth, who brought the war to Hitler’s doorstep. Hanks and Spielberg will executive produce the series alongside Gary Goetzman for Hanks and Goetzman’s Playtone and Spielberg’s Amblin Television.

Also attached to the project are Orloff, who will co-executive produce with Justified‘s Graham Yost, Amblin TV’s Daryl Frank and Justin Falvey and Playtone’s Steven Shareshian.