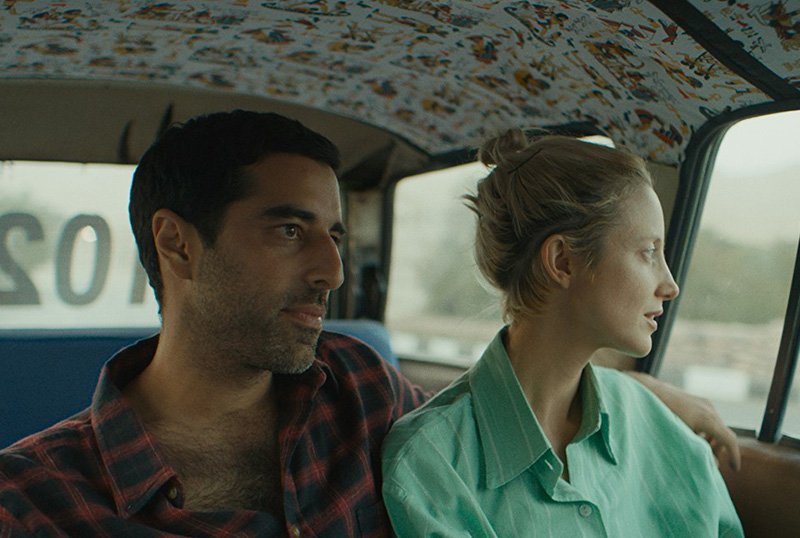 Samuel Goldwyn Films has released the official trailer for its upcoming romance drama Luxor, starring Andrea Riseborough (Birdman, ZeroZeroZero, Mandy) and Karim Saleh (Transparent, Counterpart, Munich). You can check out the trailer now in the player below!

When British aid worker Hana (Riseborough) returns to the ancient city of Luxor, she comes across Sultan (Saleh), a talented archeologist and former lover. As she wanders, haunted by the familiar place, she struggles to reconcile the choices of the past with the uncertainty of the present.

Luxor will arrive on Digital and On Demand on December 4, 2020. The romance drama initially premiered at the 2020 Sundance Film Festival.

Resident Evil Director Explains Why He Created Alice for the…