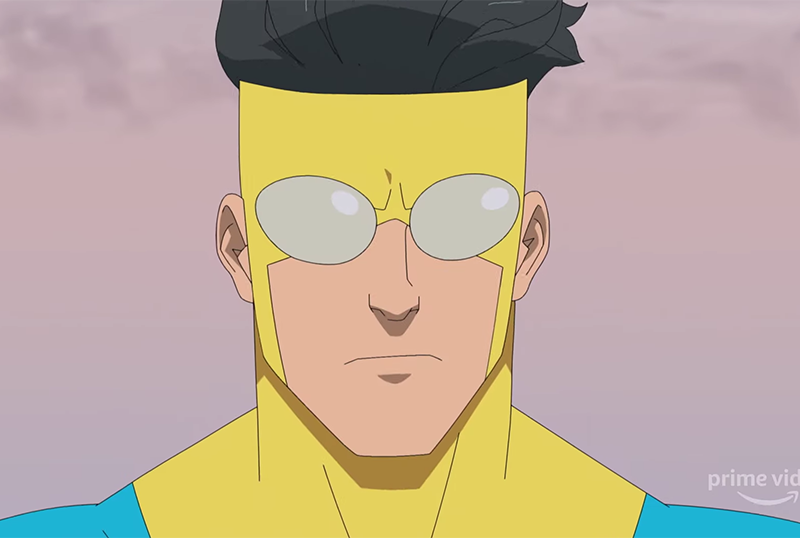 As the year draws nearer its conclusion, Amazon is giving fans an early gift as they’ve unveiled the first teaser trailer for the animated series adaptation of Robert Kirkman’s Invincible, which is set to premiere on the streaming platform in 2021! The teaser can be viewed in the player below!

The Invincible series is described as a suspenseful, action-filled, emotion-packed show that builds upon poignant and heartwarming moments of love, friendship, and humanity. The comic launched in 2003 and wrapped up last February after 144 issues had been published. Ryan Ottley served as the central artist on the Kirkman and Cory Walker created comics.