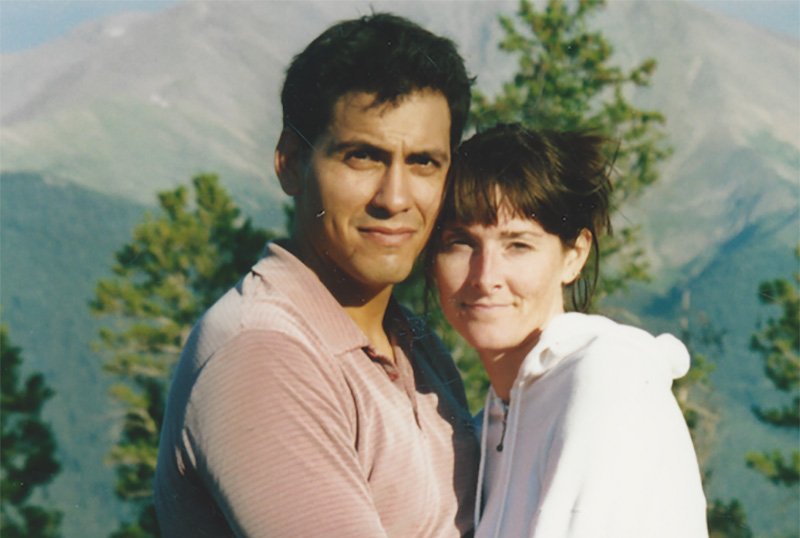 After announcing earlier this summer that the well-received revival of the classic true crime series would be returning for its second half this October, Netflix has unveiled the first trailer for the second volume of Unsolved Mysteries, which can be viewed in the player below!

Executive produced by Shawn Levy through his 21 Laps Entertainment Company, Unsolved Mysteries reboot is a 12-part series that uses reenactments in a documentary format to profile real-life mysteries and unsolved crimes, lost love, cases involving missing persons and unexplained paranormal events. Each episode will focus on one mystery.

The original creators of the show — John Cosgrove and Terry Dunn Meurer of Cosgrove-Meurer Productions — have teamed up with Levy for a modern take on the series that will once again look to viewers to help aid investigators in closing the book on long outstanding cases.

Meurer will showrun the revived series. Cosgrove, Levy, and Josh Barry will serve as executive producers, with Robert Wise co-executive producing and showrunning alongside Meurer.

Unsolved Mysteries originally ran on NBC between 1987 and 1997. After it was canceled, the series ran on CBS for two years, followed by a few new episodes in 2001-2002 on Lifetime. Spike then picked it up between 2008-2010, hosted by Dennis Farina.

In the original series, actors played the victims, criminals, and witnesses but family members and police were regularly interviewed. Robert Stack originally hosted Unsolved Mysteries, which ran for over 500 episodes between 1987 and 2010, before his death in 2003.

Unsolved Mysteries is set to return on October 19.