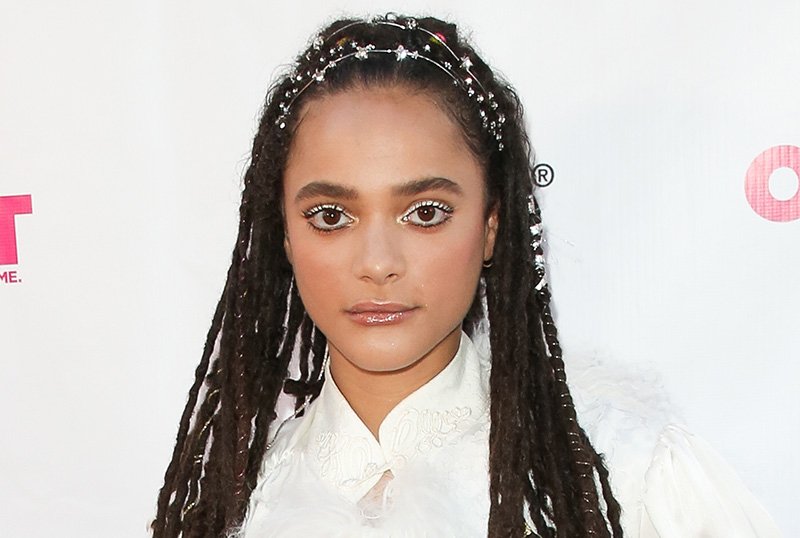 In a recent interview with the Golden Globes, American Honey star Sasha Lane has seemingly confirmed her involvement in Disney+’s highly-anticipated Loki with the website, even citing the MCU series as her next project. She also slightly alluded to the series when the 25-year-old rising actress was asked if she was a fan of comic books.

“To be honest, it’s never really sparked me,” Lane said. “I found a couple of graphic novels that were true crime murder mysteries and that was kind of cool, but I’ve never really had that kind of interest in them, though this one is obviously good (laughs).”

Should her casting become official, this won’t be her first stint in the superhero genre as she first starred in last year’s Hellboy reboot opposite David Harbour. Lane’s other film credits include: The Miseducation of Cameron Post, Hearts Beat Loud, Shrimp, After Everything and Daniel Isn’t Real.

Loki will feature the return of Golden Globe winner Tom Hiddleston as the fan-favorite mischievous titular villain. Hiddleston last portrayed the God of Mischief in last year’s highest-grossing film of all time Avengers: Endgame, where he successfully had stolen the Tesseract during Iron Man and Ant Man’s failed attempt to retrieve it. Joining Hiddleston are MCU newcomers Sophia Di Martino (Yesterday, Flowers, Into the Badlands), Oscar nominee Owen Wilson (The Royal Tenenbaums), Gugu Mbatha-Raw (Black Mirror: San Junipero), Cailey Fleming (The Walking Dead), and Richard E. Grant (Can You Ever Forgive Me?) with Di Martino rumored to play Lady Loki.

Kevin Feige previously shared that the Loki series along with Elizabeth Olson and Paul Bettany’s WandaVision will tie into Marvel Studios’ highly-anticipated sequel Doctor Strange in the Multiverse of Madness. However, he didn’t confirm whether or not Hiddleston will also be making an appearance in the Doctor Strange sequel.

Rick and Morty veteran Michael Waldron is writing Loki, which also recently recruited Kate Herron as a director. Hiddleston has previously teased that fans will see his character use the Tesseract to cause more trouble. According to rumors, viewers will follow Loki as he travels through time and leaves his mark on various historical events. Plus, the series will reportedly have wide-ranging effects on the larger MCU.

Loki is expected to premiere on Disney+ in spring 2021. 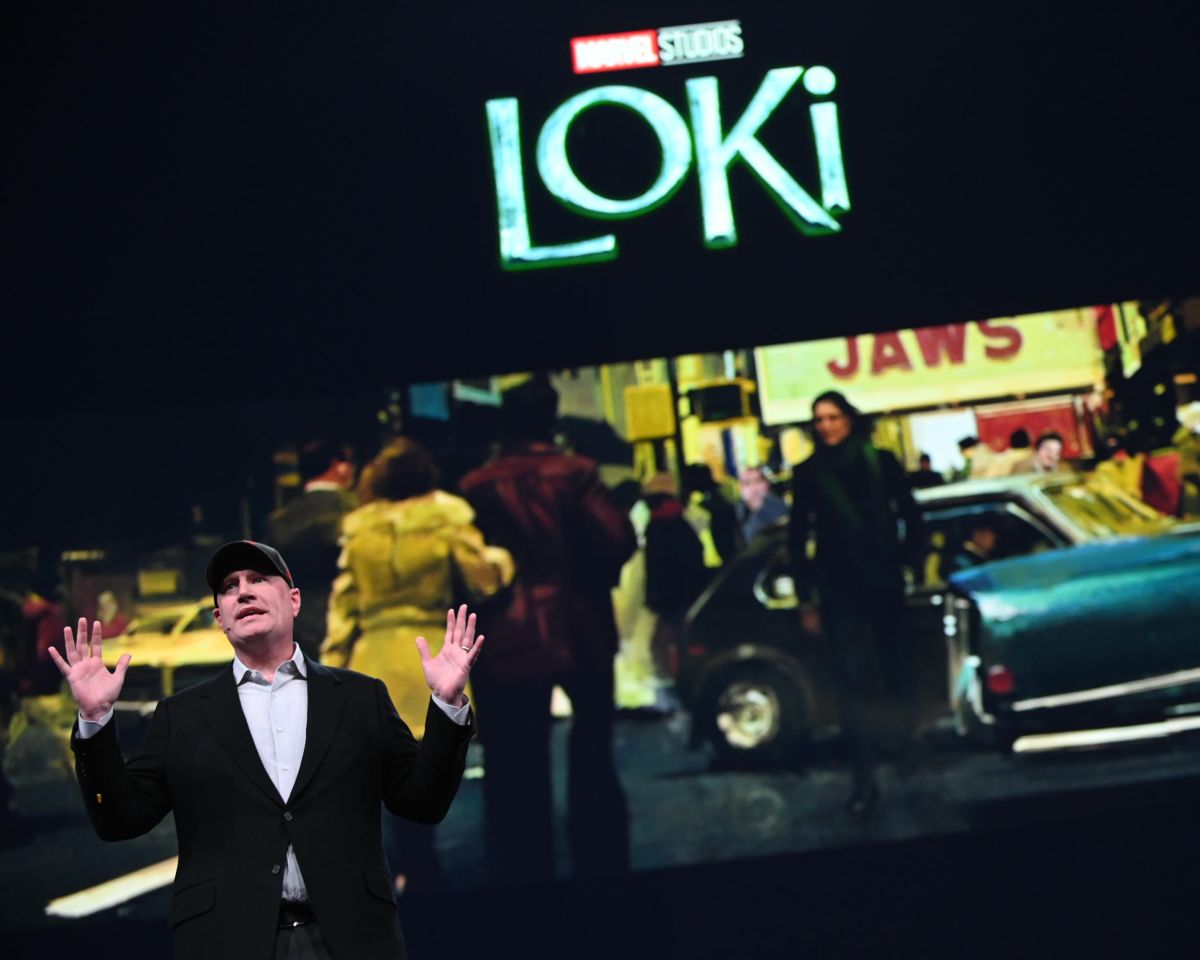 Joe Manganiello Weighs in on Restored Deathstroke Scene in…