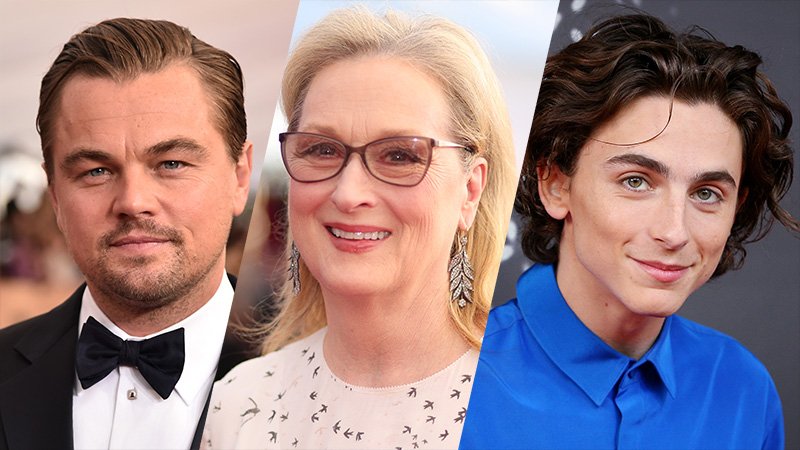 Don’t Look Up will be written and directed by Adam McKay, who is also set as a producer Hyperobject Industries banner with Kevin Messick. The film will center on two low-level astronomers who have to embark on a media tour to warn mankind of an approaching asteroid that is going to destroy Earth. According to Variety, Lawrence and DiCaprio are expected to play the two astronomers but the streamer has not yet confirmed the roles.

McKay has had a successful run in the satire genre over the past few years, earning one Oscar nomination and one win for 2016’s The Big Short and three Oscar nominations for 2018’s Vice, including Best Picture.

Don’t Look Up is expected to begin filming before the end of the year.