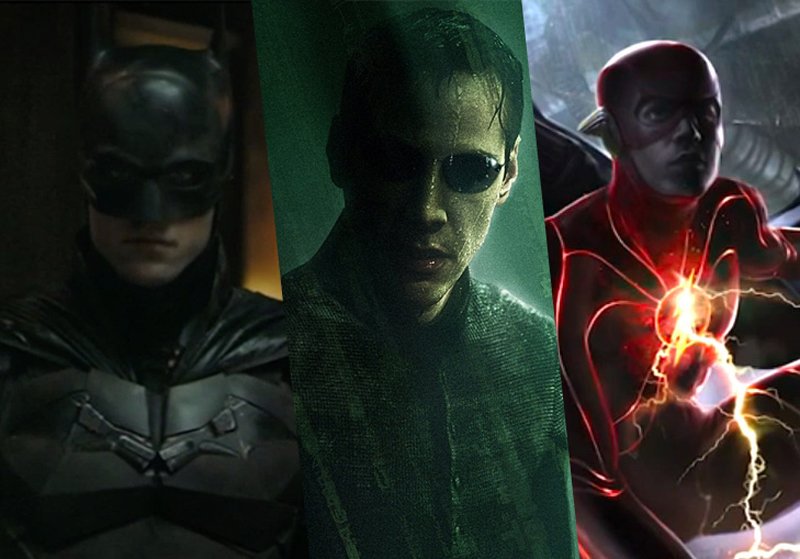 In the wake of the relative box office failure of Tenet amid the current unpredictable pandemic environment, Warner Bros. Pictures has chosen to impose a massive shift of releases dates.

RELATED: Tenet and Hocus Pocus Duke It Out for the Top Spot at the Box Office

Earlier today it was revealed that Denis Villeneuve’s remake of the sci-fi epic Dune was moving from 12/18/20 to 10/1/21 (which WB has now officially confirmed), a date previously occupied by the studio’s own The Batman. With that DC film still in production in London under the direction of Matt Reeves, the studio has pushed The Batman from 10/1/21 to 3/4/22.

However, the news is good for Lana Wachowski’s currently untitled The Matrix 4, which has been moved up from 4/1/22 to 12/22/21. The Keanu Reeves-starrer is currently lensing in Germany.

Director Andy Muschietti’s The Flash, which recently brought back Billy Crudup to the roster led by Ezra Miller, is shifting from 6/3/22 to 11/4/22. The DC superhero event film is currently eyeing a March 2021 start date. Shazam! Fury of the Gods, which will bring back director David Sandberg and star Zachary Levi, has been pushed back from 11/4/22 to 6/2/23. That DC sequel is also expected to shoot in early 2021, but Jaume Collet-Serra’s spinoff film Black Adam starring Dwayne Johnson has unfortunately gone from 12/22/21 to undated.

RELATED: Aldis Hodge in Talks for Hawkman in Black Adam!

The long-in-development Minecraft film has also been taken off the release calendar from its original 3/4/22 release. Two other Untitled WB Event Films have been dated for 6/3/22 and 8/5/22.

Which film are you most disappointed to see move back? Are you excited that The Matrix 4 will now open next year instead of 2022? Let us know in the comments below! 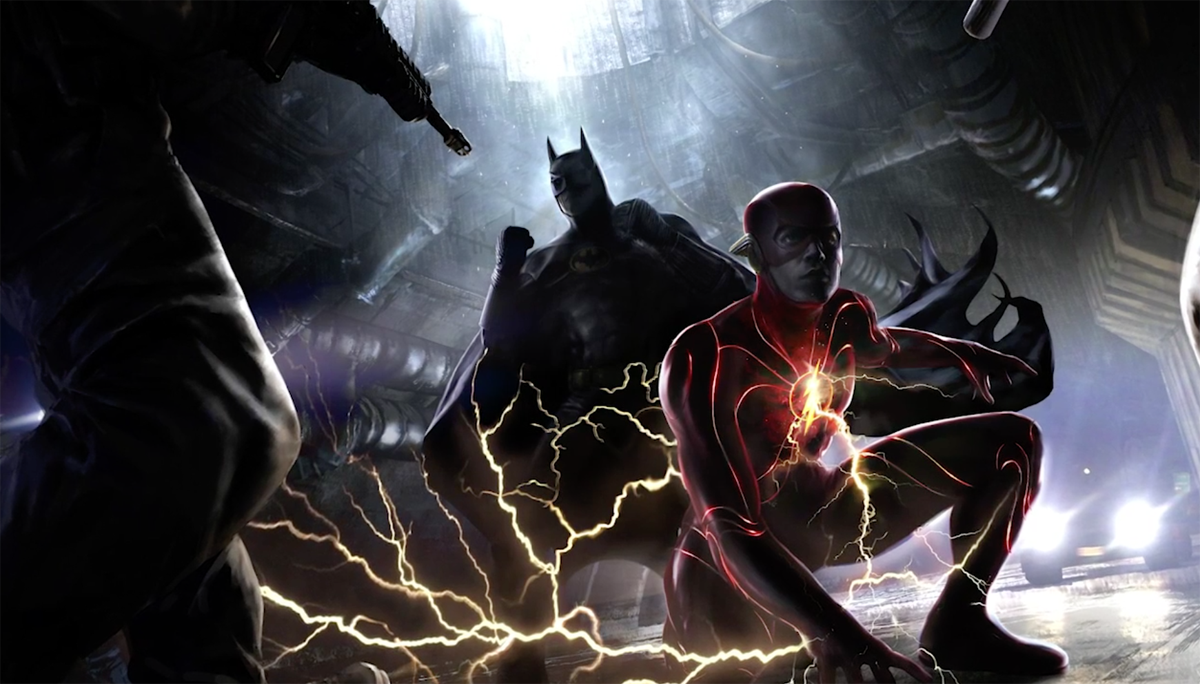 Daniel Craig Agrees with No Time to Die Delay: This…