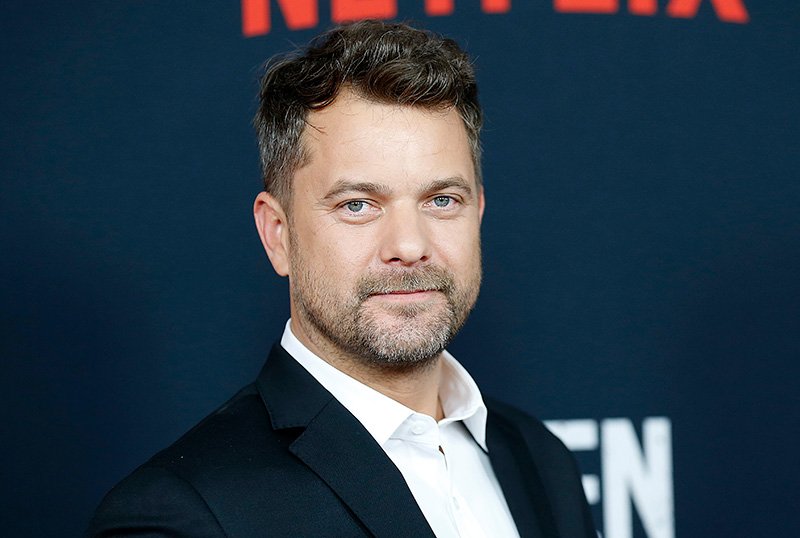 According to TVLine, Dawson’s Creek star Joshua Jackson has officially signed on for the titular leading role in Peacock’s forthcoming series adaptation of the Wondery podcast Dr. Death. The 42-year-old actor will be replacing Jamie Dornan (Fifty Shades of Grey films), who has decided to exit the project due to scheduling issues that were caused by the ongoing pandemic.

In addition, previously announced cast member Chris Sullivan (This Is Us) and director Stephen Frears have also departed the series which were also due to scheduling conflicts. Dominic Burgess (The Magician) has been cast to take over Sullivan’s previous role while Maggie Kiley has been tapped to direct the first two episodes in place of Frears.

Dr. Death is based on the terrifying true story of Dr. Christopher Duntsch, a rising star in the Dallas medical community. Young, charismatic, and ostensibly brilliant, Dr. Duntsch was building a flourishing neurosurgery practice when everything suddenly changed. Patients entered his operating room for complex but routine spinal surgeries and left permanently maimed or dead. As victims piled up, two fellow surgeons and a young Assistant District Attorney set out to stop him. Dr. Death explores the twisted mind of a sociopath and the gross negligence of the system designed to protect the most defenseless among us.

Jackson will be joining previously announced leads, Alec Baldwin (30 Rock), Christian Slater (Mr. Robot), and AnnaSophia Robb. Baldwin is set to star as neurosurgeon Robert Henderson, who is described as “quiet, deliberative and methodical, Robert believes wholeheartedly both in the system in which he rose through the ranks and that anything worth doing shouldn’t be rushed. It should be gotten right.”

Slater will portray vascular surgeon Randall Kirby, who is described as” brash, impulsive and more than willing to burn that system to the ground in the name of justice. Together, they form a duo who will constantly be at odds in terms of their personalities and their methods, but on the exact same page as it relates to their endgame.”

Patrick Macmanus, SYFY’s Happy! showrunner who is also developing Slaughterhouse-Five for Epix is set to pen the adaptation and will also executive produce as part of his overall deal with UCP. Todd Black, Jason Blumenthal, and Steve Tisch will executive produce via Escape Artists alongside Hernan Lopez and Marshall Lewy of Wondery Podcasts. UCP is currently shopping the series around to networks and streaming services.

Insomniac Teases a Spidey Team Up In Spider-Man: Miles Morales