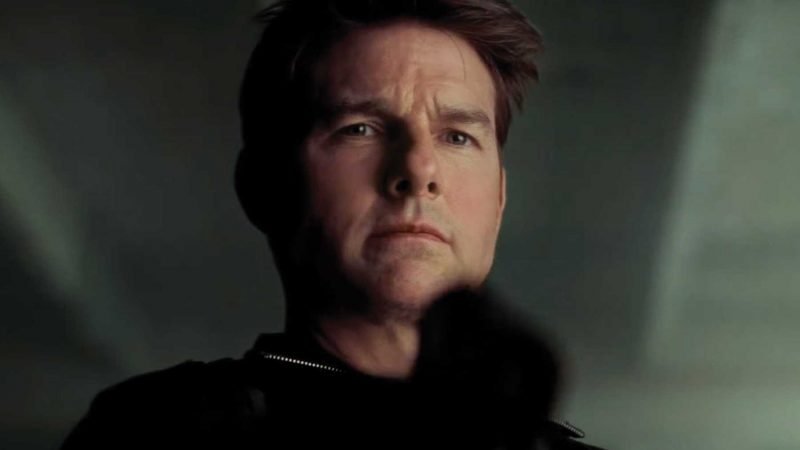 After a week since Tom Cruise was spotted filming a stunt on top of a moving train in Norway, it looks like production on Christopher McQuarrie’s Mission: Impossible 7 has now moved on to a new location. New behind-the-scenes photos from the Rome, Italy set of Paramount Pictures’ highly-anticipated action sequel have surfaced online (via Just Jared), featuring a new look at Cruise and Hayley Atwell’s first team-up as we get a preview of their car chase sequence. Also featuring the 58-year-old actor doing another motorcycle stunt, you can check out the photos below!

Tom Cruise continued to film a car chase scene for #MissionImpossible7 alongside co-star Hayley Atwell and these new photos are action-packed! https://t.co/ge3DbUORLC

Following the large critical and commercial success of the past two installments, writer/director Christopher McQuarrie signed a new deal with Paramount to return to write and direct the next two installments, turning down other studio offers to continue his long-running partnership with franchise star Tom Cruise. Skydance Media, who joined the franchise with the fourth installment, Ghost Protocol, will be returning to produce the next two entries.

The Mission: Impossible franchise spans almost 25 years and six films, starting off with modest critical and major box office success in the first two films before launching its lead protagonist into grittier and more explosive stories, each film getting progressively better reviews than its predecessor, with the most recent installment, Fallout, earning the highest reviews for both the franchise and the action genre, currently maintaining a 97% approval rating from critics on Rotten Tomatoes while also acquiring the highest box office gross of the franchise at over $790 million worldwide.

Horizon Line Trailer: Allison Williams Must Fly or Die in…