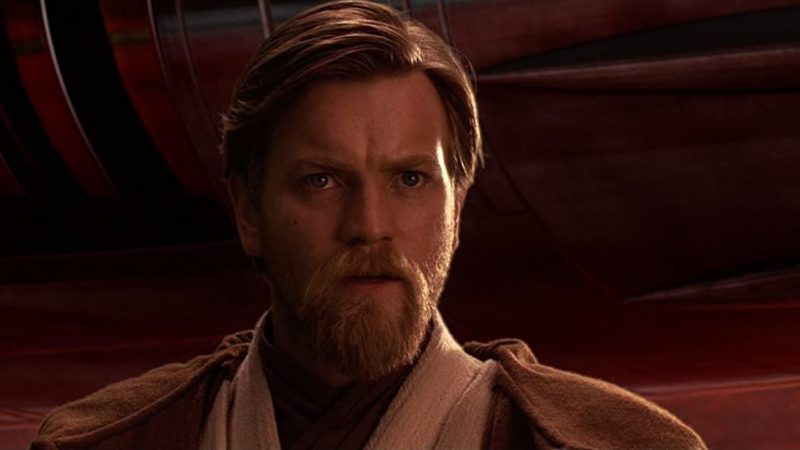 During a recent appearance at The Graham Norton Show, when asked about his upcoming Star Wars prequel series, Golden Globe Award-winning actor Ewan McGregor has confirmed that they’re currently planning to start filming the Obi-Wan Kenobi series next year in March. In addition, he also opened up about drawing inspiration from Star Wars alum Alec Guinness’ original portrayal of the iconic Jedi master and how will it influence his new take on the character after 15 years since Revenge of the Sith. Check out his full interview below!

“The fun thing about doing them in the first place, when I was much younger, was trying to imagine Alec Guiness – how would he play these scenes as a younger guy,” McGregor said. “And it led me to watch a lot of his early work, which I hadn’t seen before. Brilliant movies, wonderful films that he’d been in…and I just had such a great time sort of studying him in those movies.”

He continued, “So as you say. I’m much closer in age to him and it will be my challenge to try and sort of meet him somewhere. I love Alec Guiness, I never got to meet him, but I love him through his work and it’s a great honor to sort of try and pretend to be him.“

Ewan McGregor will reprise his role as Obi-Wan in the series, set to take place eight years after the events of Revenge of the Sith, where we last saw Obi-Wan delivering the infant Luke Skywalker to his Tatooine homestead. The series will be directed by Deborah Chow. Chow, Amini, and McGregor will serve as Executive Producers alongside Kathleen Kennedy, Tracey Seaward (The Queen), and John Swartz (Rogue One: A Star Wars Story). Jason McGatlin, Lucasfilm’s Executive Vice President Production, will serve as co-producer.

McGregor took over the role of Obi-Wan for the Star Wars prequel trilogy two decades ago from the late Alec Guinness. His last live-action appearance was in 2005’s Revenge of the Sith. However, McGregor also lent his voice to Rey’s Force vision in The Force Awakens. Additionally, McGregor hasn’t been shy about his desire to reprise his role.

Two years ago, director Stephen Daldry was supposedly lined up to direct a standalone Obi-Wan film. Unfortunately, the dismal box office performance of Solo: A Star Wars Story put all the spinoff movies on hold.

No other details about the potential Obi-Wan series are currently available. A few Star Wars novels and comics have explored Obi-Wan’s life on Tatooine between Episodes III and IV. Obi-Wan also had a memorable rematch with Darth Maul in Star Wars Rebels. But any story direction for the new show is simply conjecture at this point.