Dickinson Gets Early Season 3 Renewal Ahead of January Return 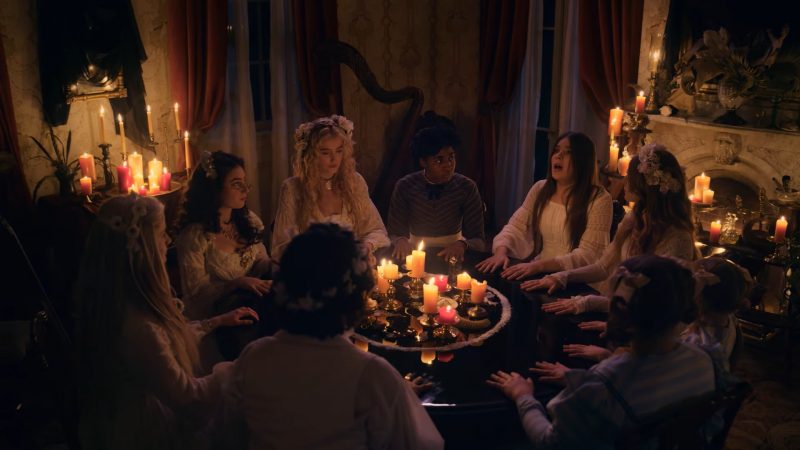 Dickinson Gets Early Season 3 Renewal Ahead of January Return

Apple TV+ has officially renewed their Hailee Steinfeld-led series Dickinson for a third season after nearly a year since the first 10-episode season had made its debut on the streamer. The announcement also came with the release of the second season’s first teaser which you can check out below, confirming that the historical comedy-drama is scheduled to return with three new episodes on January 8, 2021, followed by new episodes weekly.

Dickinson is set during Emily Dickinson’s era with a modern sensibility and tone. It takes viewers into the world of Emily, audaciously exploring the constraints of society, gender, and family from the perspective of a budding writer who doesn’t fit into her own time through her imaginative point of view. Dickinson, written by Alena Smith (The Affair, The Newsroom), is Emily’s coming-of-age story — one woman’s fight to get her voice heard.