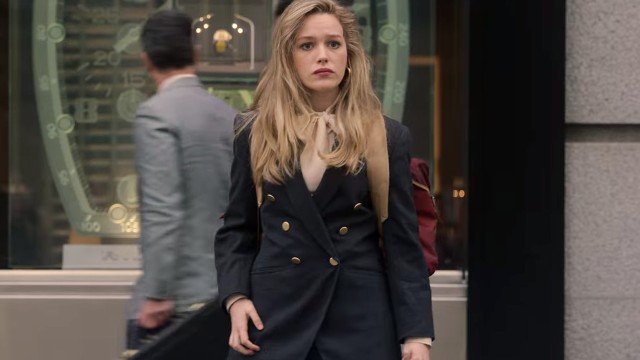 The Haunting of Bly Manor Episode 1, Episode 2, and Episode 3 Recap

At a wedding rehearsal dinner in Northern California, a woman began telling a horror story she insisted isn’t hers. After a disastrous job interview with Sir Henry Wingrave, Dani Clayton traveled from London to Essex, driven by the family’s cook, Owen. She met Flora by the lake and Miles soon after with Mrs. Grose. Flora gave Dani a “perfectly splendid” tour of Bly Manor and pointed out their parents’ wing, which was closed-off and forbidden.

Flora appeared particular about her dolls and made Dani promise not to leave her room at night. Dani broke the promise, and Flora confronted her about it. That night, Miles asked Dani for the fan in Flora’s closet, and when Dani went to retrieve it, she was locked in. Dani hyperventilated until the children could open the door. 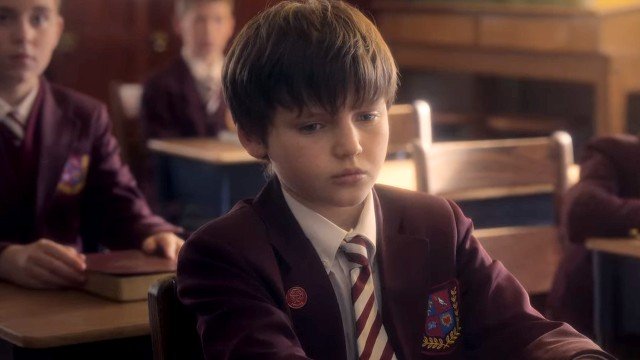 Dani had Miles mop up mud on the floors and had the children work in the garden with her, giving the gardener, Jamie, a day off. The episode flashed back to the events leading up to Miles’s expulsion from boarding school. On his first day back, he received a letter from Flora. His teacher, Father Stack, seemed sympathetic to Miles’s situation and tried to give advice on loss. Stack witnessed Miles climb a high tree and fall purposefully. Miles also killed Stack’s bird, refused to apologize, and said hateful things instead. It appeared as if whatever was in Flora’s letter made Miles do everything in his power to be sent home.

At the end of the episode, Flora shushed a disturbing figure behind her in the attic, and Miles saw man in the window.

The Two Faces, Part One 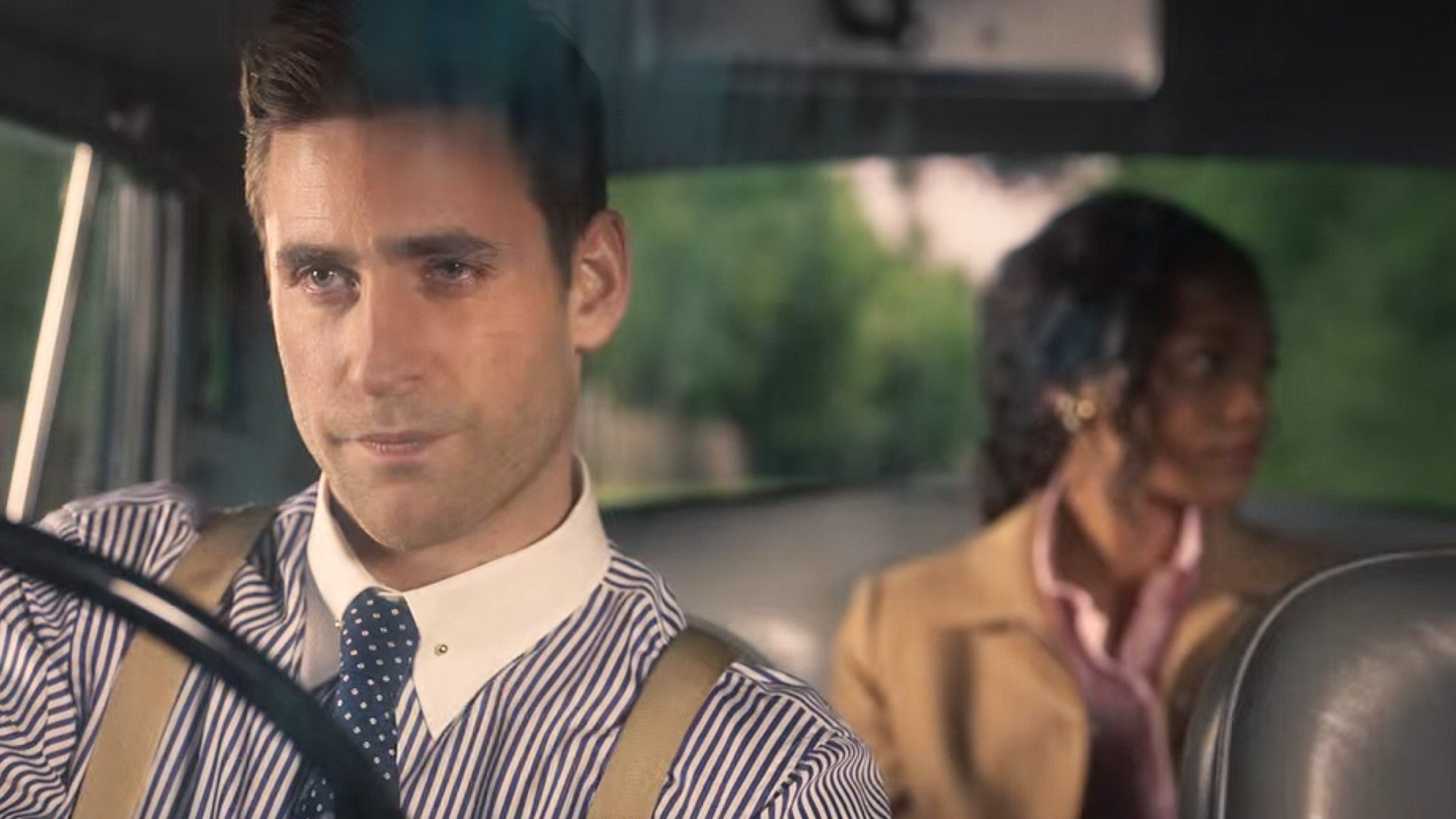 The constable arrived as they believed the man in the window to be Peter Quint, who had disappeared after draining Sir Henry’s bank account and had an affair with Miss Jessel, the previous au pair. However, the constable didn’t appear to take it seriously. We saw the events of Miss Jessel’s hiring and romance with Sir Henry’s assistant, Peter Quint. They had a whirlwind romance, spurred on by his staying at Bly Manor for a week. Mrs. Grose caught them together. When Owen made cake batter and offered a taste to everyone, Peter got angry with jealousy.

Back with Dani, the children had an impromptu story time performance, but Miles turned dark and grim during his story. News about Owen’s mother passing cut story time short, and Dani and Jamie shared an intimate moment.

What did you think of these episodes of The Haunting of Bly Manor? Let us know in the comment section below!

Wonder Woman 1984 Will Keep Its Christmas Release Date for…