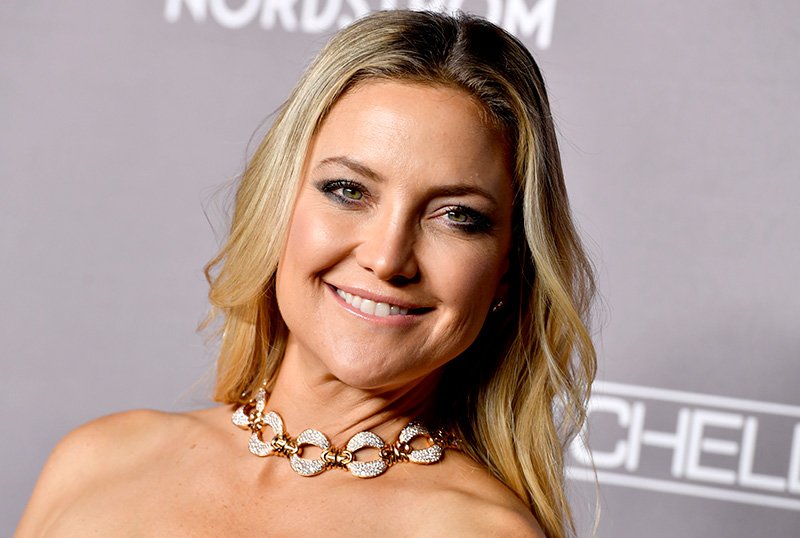 According to Deadline, Golden Globe winner Kate Hudson has officially signed for a leading role opposite Oscar winner Octavia Spencer in the upcoming second season of Apple TV+‘s drama series Truth Be Told. The Almost Famous star is set to portray the role of a lifestyle guru and a longtime friend of Spencer’s Poppy Parnell named Micah Keith. This marks Hudson’s first major TV project as a series regular after seven years since her guest-starring role as Cassandra July in the fourth season of Glee.

In the first season of Truth Be Told, When new evidence compels podcaster Poppy Parnell to reopen the murder case that made her a national sensation, she comes face to face with Warren Cave, the man she may have mistakenly helped to put behind bars. Her investigation navigates urgent concerns about privacy, media, and race.

Season 2 will follow Poppy and her friend Micah as a new case that deeply involves both of them unfolds and quickly puts their relationship to the ultimate test. Production on the new season is expected to begin later this month.

The anthology series is being led by Octavia Spencer (The Shape of Water, The Help) as Poppy Parnell. Season 1 featured Aaron Paul as Warren Cave and Lizzy Caplan in dual roles as twin sisters Josie and Lanie Burhman. It will also feature Ron Cephas Jones (This Is Us) as Shreve Scoville, Elizabeth Perkins (Sharp Objects) as Melanie Cave, Mekhi Phifer (ER) as Markus Knox, Michael Beach (Sons of Anarchy) as Ingram Rhoades, Tracie Thoms (Rent) as Desiree Scoville, and Haneefah Wood (One Day at a Time) as Cydie Scoville.

The 10-episode thriller-drama series is written and executive produced by Nichelle Tramble Spellman (The Good Wife), who also serves as showrunner. Along with Tramble, Truth Be Told is being executive produced by Octavia Spencer, Mikkel Norgaard, Reese Witherspoon, and Lauren Neustadter for Hello Sunshine, and Chernin Entertainment’s Peter Chernin and Jenno Topping.

Pixar’s Soul Will Debut on Disney+ for Free Starting…