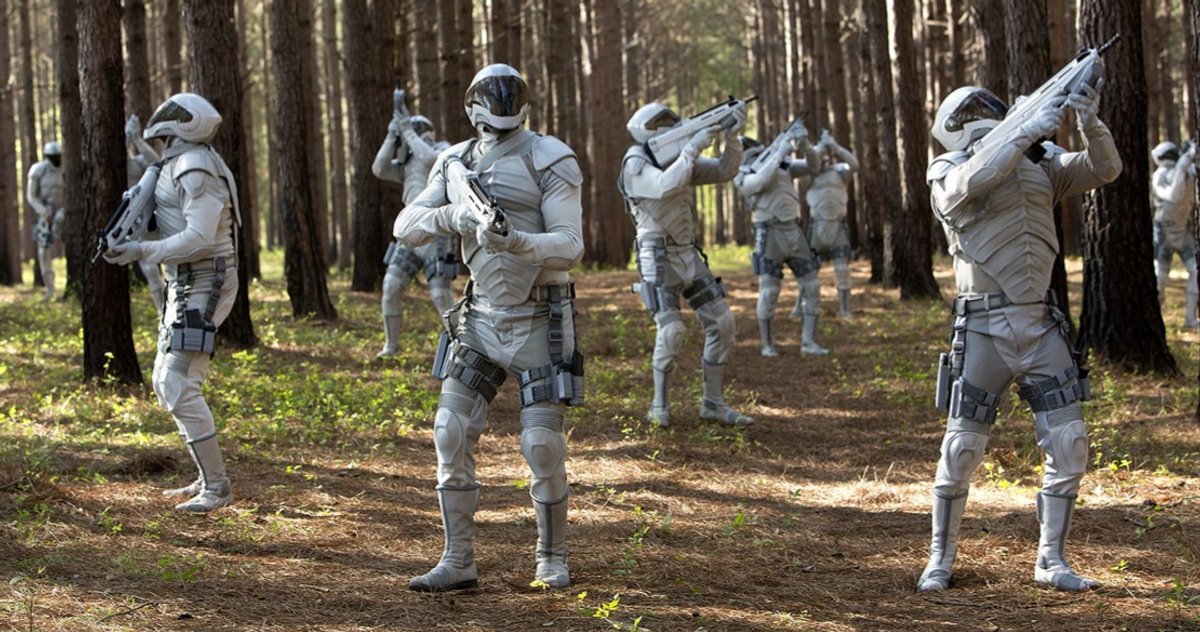 The Hunger Games creator Suzanne Collins released a prequel book in the series earlier this year named The Ballad of Songbirds and Snakes, focussing on the 10th Hunger Games event in the story’s fictional history. Lionsgate, which produced the original The Hunger Games movies, was quick to announce an adaptation in the works for Collin’s latest book. In an interview during New York Comic-Con, producer Nina Jacobson explained how the upcoming adaptation will differ from previous The Hunger Games movies.

“[The story] is very early on, they do take place in very different times. This is the 10th Hunger Games as opposed to Catching Fire’s 75th… I think that the Hunger Games are considerably less glitzy than they ultimately become. So I think there’s a lot of fun in that and seeing what they used to be and that that will be interesting. And I think that seeing a Capitol character with a point of view that takes you through a good part of the story is something we’ve never really done. We’ve had great Capitol characters, but we’ve only really ever seen them through the eyes our district protagonist, we’ve never really seen the world through the eyes of a Capitol character – especially Snow.”

The Hunger Games told the story of a dystopian society destroyed by poverty and a brutal social caste system. The meat of the story hinges on the titular Hunger Games, a survival event that is held every year in which the children of the various districts are required to participate by selecting one champion from each district to take part in the games.

While the heroine of the series was Katniss Everdeen, played by Jennifer Lawrence in the role that made her a star, the prequel book focuses on the character of Coriolanus Snow, who at the time of the 10th Hunger Games was a mentor to District 12’s tribute, Lucy Gray Baird, long before he became President Snow, the main villain of Katniss’ story. According to Jacobson, the fact that the prequel movie takes place in the same reality as The Hunger Games will make it a richer world to explore.

“I love, for the fans, the connective tissue between Lucy and District 12 and Katniss and the Hunger Games movies. I loved that Suzanne weaved that connective tissue and what Snow’s history is with 12 when he comes back to Katniss. I think that the first movies will even richer for living in a world with this prequel.”

The Hunger Games was the last time a heroine-led franchise enjoyed such explosive success. It will be interesting to see if the upcoming adaptation will be able to recapture the magic with a new cast of characters. A large part of the appeal of the original movies was the charisma and solid acting chops Lawrence brought to the role of Katniss. It will be a tall order for the actress who will be selected to play the character of Lucy Baird to follow in Lawrence’s footsteps. This news originated at Screenrant.