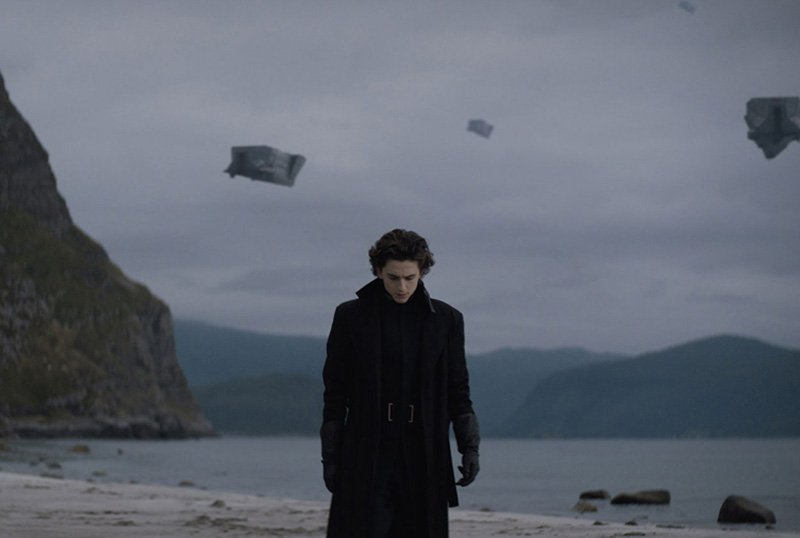 Collider is reporting that the release date for Denis Villeneuve’s Dune has been pushed back to October 1, 2021. The Warner Bros. and Legendary Pictures feature was originally scheduled to release on December 18, 2020. Dune will now release against Warner Bros.’ The Batman.

A mythic and emotionally charged hero’s journey, the Dune movie tells the story of Paul Atreides (Timothée Chalamet), a brilliant and gifted young man born into a great destiny beyond his understanding, who must travel to the most dangerous planet in the universe to ensure the future of his family and his people. As malevolent forces explode into conflict over the planet’s exclusive supply of the most precious resource in existence — a commodity capable of unlocking humanity’s greatest potential — only those who can conquer their fear will survive.

Buy the book that started it all here!

RELATED: POLL RESULTS: What Did You Think of the Dune Trailer?

Villeneuve is best known for directing Blade Runner 2049 as well as Sicario. Though Dune will likely resemble the former film more than the latter, both display the sort of experience directing arid, desolate locales that a fan would want in their Dune director, considering a sizable chunk of the story takes place on a desert planet.

Harry Styles Responds to James Bond Rumors, Is He the Next 007?