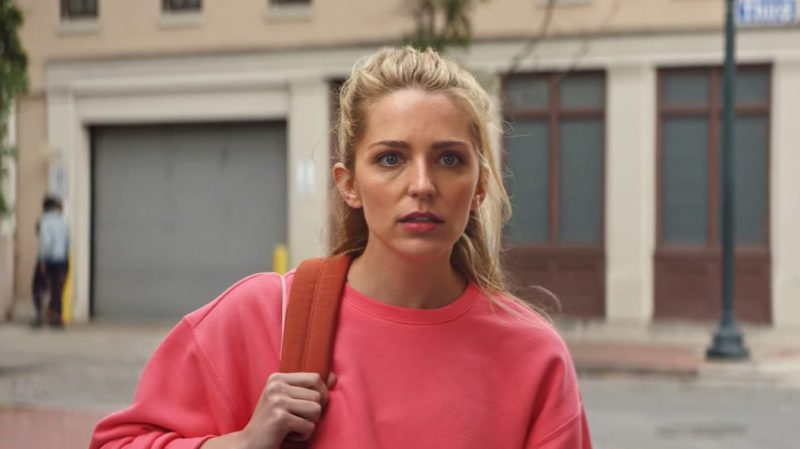 Universal Pictures has released the official trailer for Marc Meyers’ upcoming romance drama film titled All My Life, featuring an engaged couple as they face a difficult obstacle that will potentially risk the possibility of having a future together. Starring Jessica Rothe and Harry Shum Jr., the film currently has no U.S. release date yet but it is scheduled to hit UK theaters on October 23. Check out the video in the player below!

Based on the true story of Solomon Chau and Jennifer Carter, the film centers around the love story of a young couple whose wedding plans are thrown off course when the groom is diagnosed with liver cancer. The film will be directed by Marc Meyers from a screenplay written by Todd Rosenberg.

All My Life is produced by Broken Road Productions’ Todd Garner and Sean Robins. Universal Pictures has acquired the rights to Rosenberg’s spec script in 2017.