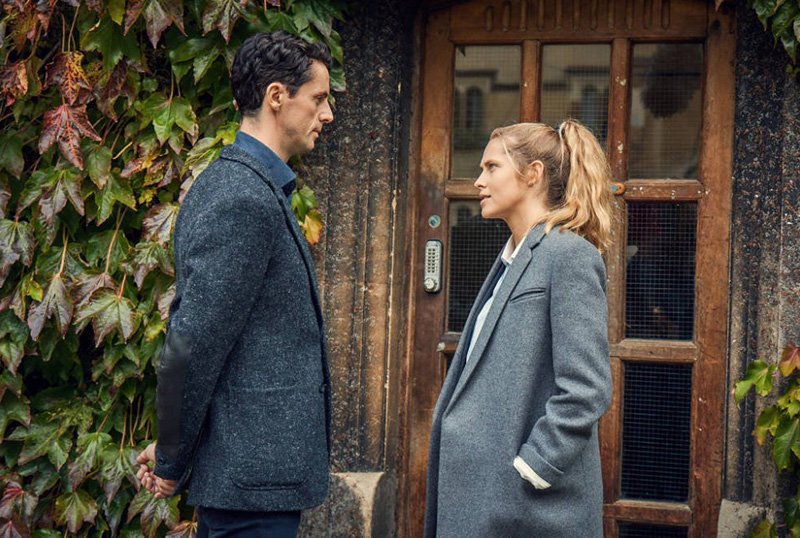 Sky TV has released a new first look trailer for A Discovery of Witches Season 2, set to premiere on January 8, 2021. Production on the third season is currently underway, but has been paused due to a member of production testing positive for COVID-19 (via Deadline). The second season wrapped production pre-pandemic, and you can watch the trailer for the new season now in the player below!

Adapted from Deborah Harkness’ critically-acclaimed book, A Discovery of Witches is a modern-day love story, set in a world where witches, vampires, and daemons secretly live and work alongside humans, hidden in plain sight.

Pick up your copy of the All Souls Trilogy set here!

Writer Kate Brooke (Mr. Selfridge) adapted the series and serves as executive producer along with Bad Wolf’s Jane Tranter, Julie Gardner, and Lachlan MacKinnon along with author Harkness. The series is directed by Juan Carlos Medina (Painless), Alice Troughton (Doctor Who), and Sarah Walker (Death in Paradise). A Discovery of Witches is produced by Bad Wolf and is a Sky original production.

Disney Investor Pushing for Big Films Like Black Widow to…