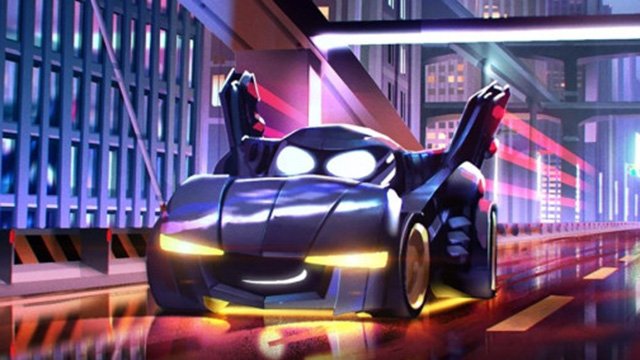 Variety brings word that Warner Bros. Animation has begun production on Batwheels, an animated preschool series that will feature some of the most iconic vehicles across the DC universe, fighting crime in Gotham City alongside Batman, Robin, Batgirl, and more. The series will air on Cartoon Network and HBO Max.

Batwheels’ crime-fighting crew is led by Bam (The Batmobile) and includes Bibi (The Batgirl Cycle) Red (The Redbird), Jett (The Batwing), and Buff (The Bat Trucks).

“Batwheels is the perfect show to headline our new foray into preschool,” said Tom Ascheim, president of Warner Bros. Global Kids, Young Adults, and Classics division. “I can’t wait for all the aspiring super heroes out there to meet this whole new batch of crime-fighters.”