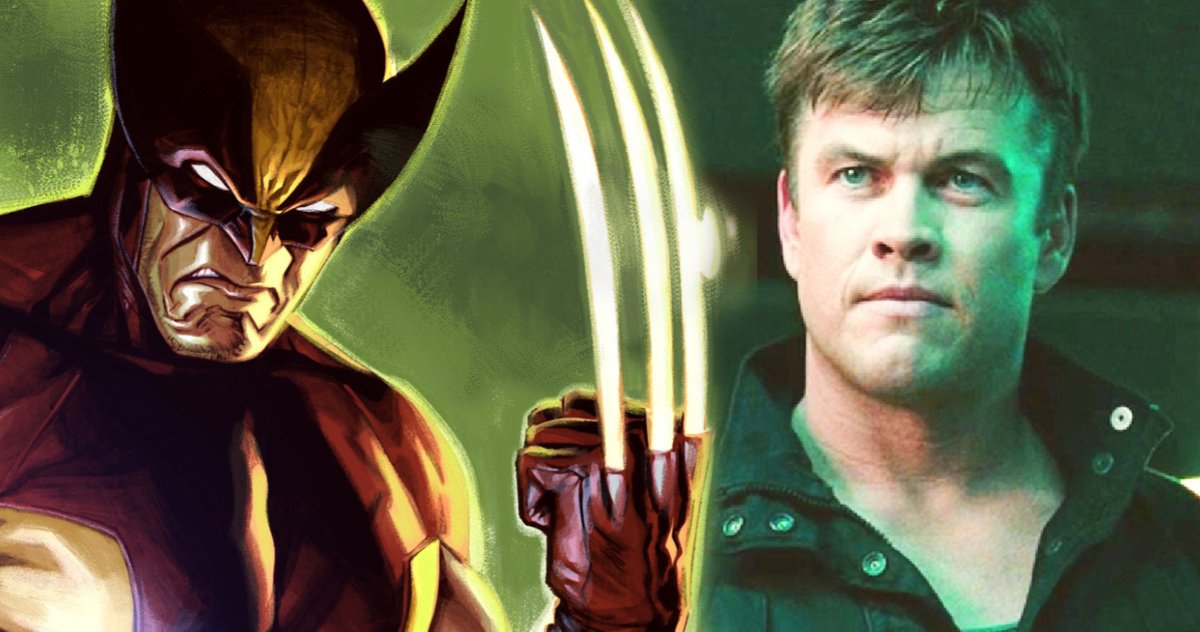 For an entire generation, Australian actor Hugh Jackman defined the role of Logan aka Wolverine. Now, another Australian actor has thrown his hat into the ring for suiting up as the clawed mutant once Logan makes his way into the MCU. Chris Hemsworth’s older brother Luke Hemsworth recently revealed to ScreenRant that he would love to step into Jackman’s shoes as the new Wolverine.

“I would love to. I grew up with them. I learned to draw through comic books, copying comic books since I was about 10 years old. Spawn was a big one for me; I really loved Todd McFarlane’s Spawn. And then Batman – I would have fought Rob Pattinson for those gauntlets. And Wolverine! I’m like, “Come on, just pass them on, mate. Let’s give it to another Aussie.” I’ll have to grow some chest hair, but I’m ready for Wolverine.”

As it turns out, Luke’s path to becoming Wolverine might be slightly marred by the fact that he is already a part of the MCU as Thor, albeit in a small cameo appearance. In Thor: Ragnarok, the actual God of Thunder, played by Luke’s little brother Chris, arrives on Asgard to find Loki disguised as Odin watching a play about the death of Loki.

Of course, rules are meant to be broken, and Luke Hemsworth has the kind of rugged Aussie handsomeness that would make him a worthy successor to Jackman should Disney be inclined to move in that direction. For now, the studio has kept a strict veil of secrecy over any discussions regarding the casting of any new actors in the role of the MCU’s X-Men.

In the meantime, while Luke also appears done with his role as Thor in the franchise, another actor is getting ready to lay claim to the mantle of the God of Thunder in the upcoming Thor: Love and Thunder. Natalie Portman, who plays Jane Foster, is set to become the new owner of the enchanted hammer Mjolnir and all its powers, and she recently revealed that she is hard at work getting into superhero shape for the role.

“I can’t tell you that much. I’m really excited. I’m starting to train, to get muscles. If there can be all these female superheroes, the more of them they are, the better it is. I’m trying to think – it’s based on the graphic novel of the Mighty Thor. She’s going through cancer treatment and is a superhero on the side.”

For now, Chris remains the only Hemsworth to land a starring role in the MCU, but with the rapid manner in which the franchise is expanding, he may well soon be welcoming both his brothers Luke and Liam into the Marvel family as well. Screenrant brought this news first.