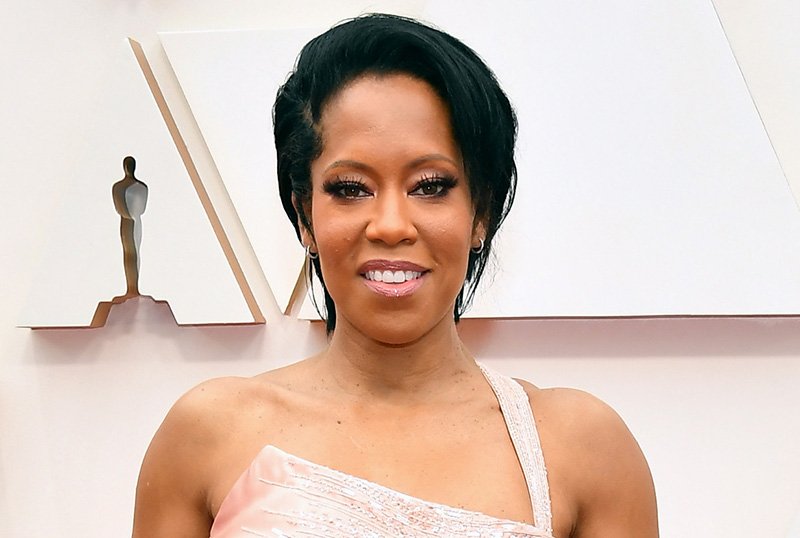 Oscar, Golden Globe, and Emmy winner Regina King (If Beale Street Could Talk, Watchmen, American Crime) is executive producing the supernatural drama series Slay that is currently in development at The CW, according to Variety.

Slay will focus on Carson Jones, a bold, witty teenager with afro puffs, leather boots, seventies cool, and — thanks to her mother’s ancient African bloodline — supernatural gifts and the responsibility to use them to protect Virginia’s Historic triangle (one of the most haunted areas in the country) from the forces of darkness.

The series will reunite Veasey and King, who directed and executive produced an ABC pilot Veasey wrote two years ago about five African-American sisters who were all officers in the NYPD.