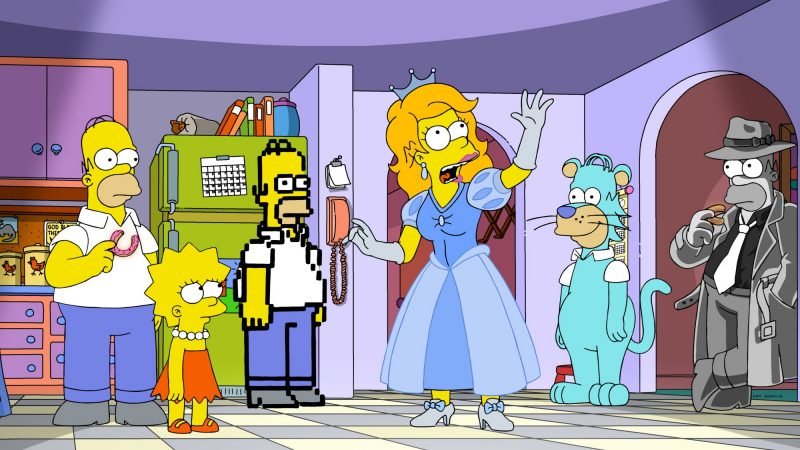 Fox has released the first photos from The Simpsons‘ annual Halloween special titled “Treehouse of Horror XXXI,” giving us a preview of the special’s three segments that will parody Pixar’s Toy Story and Sony ‘s Spider-Man: Into the Spider-Verse. Set to premiere on Sunday, October 18, you can check out the full photos in the gallery below! (via Bloody Disgusting)

Treehouse of Horror XXXI will be consisting of three segments that is directed by Steven Dean Moore from a script written by Julia Prescott. The first segment titled “Toy Gory,” will feature the sitcom in a Pixar-like animation where it will follow Bart as he misuses his toys. While the second segment titled “Into the Homerverse,” will feature different Homers from other universe including a Disney Princess Homer version. As for the third segment titled “Be Kind, Rewind,” Lisa will be experiencing a Groundhog Day-like experience as she celebrates her birthday.

Created by Matt Groening (Futurama, Disenchantment), The Simpsons has been on-air for more than 30 years and had become a pop-culture phenomenon. The voice cast is consists of Dan Castellaneta as Homer Simpson, Julie Kavner as his wife Marge, Nancy Cartwright as Bart and Yeardley Smith as Lisa. 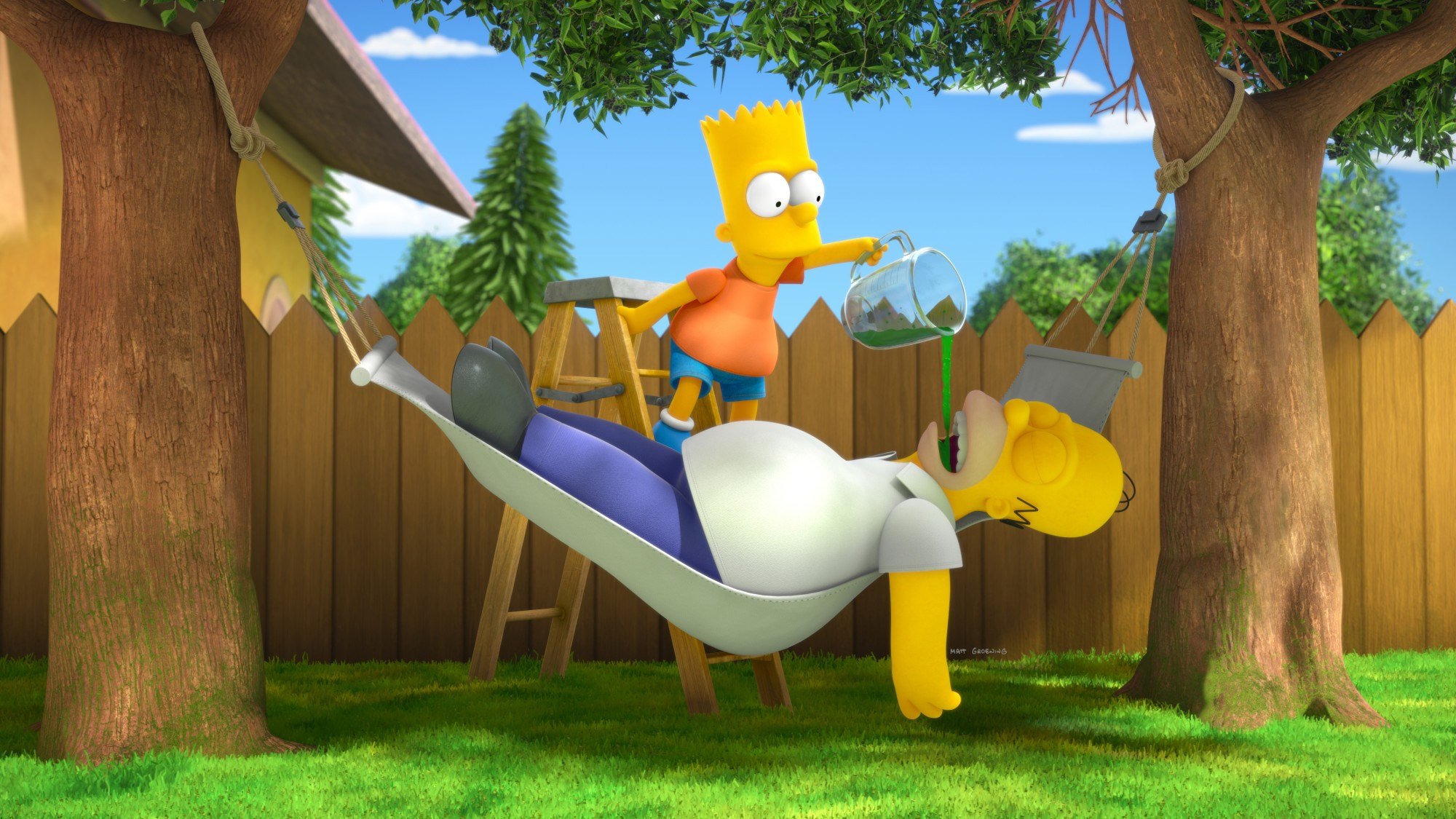