Scream 5 Star Thinks Fans Will Dig It, Says It Brings Back Magic of the Original 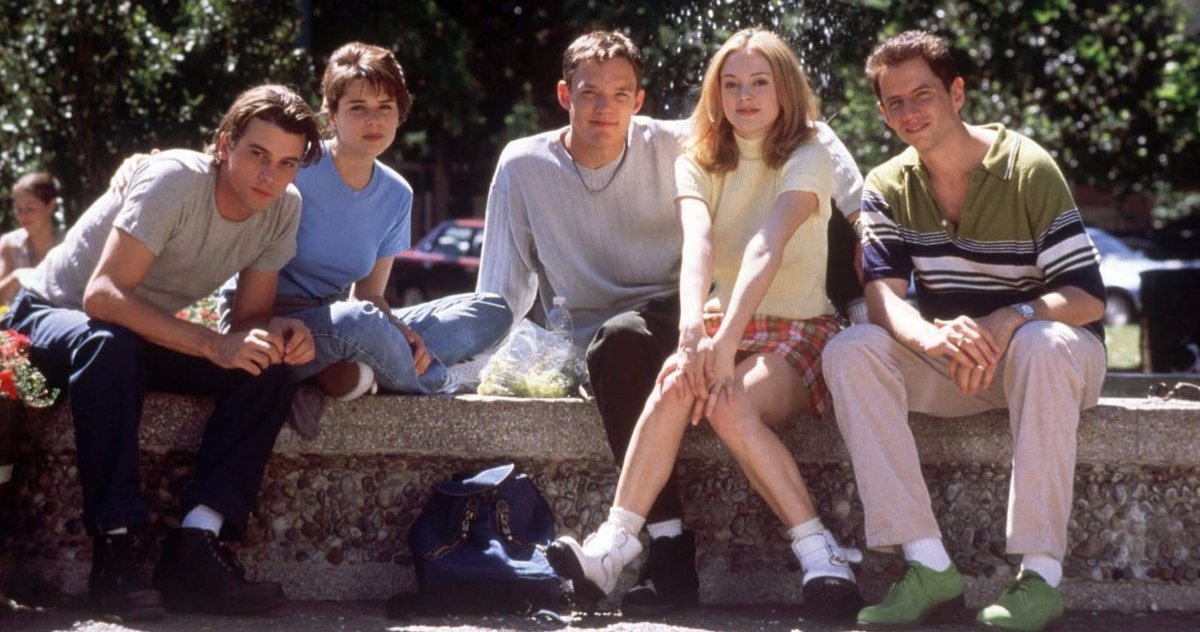 Any time you try to follow up a classic movie with a new sequel, a section of fans are convinced from the start that the new film will never be as good as the original. A similar sentiment has been expressed towards the upcoming Scream 5. According to an interview with Kyle Gallner, who is a part of the movie, fans of Wes Craven’s original Scream will love Scream 5.

“I’m the first one to be like, ‘Eh, ya know …’ No, no, no. What I found really, really cool about the script is there’s a lot of that kind of magic that the first one had, which is really cool. I think the people who love the original are gonna really dig this.”

Kyle Gallner is no stranger to rebooting iconic horror franchises created by Wes Craven. In 2010, he featured in the reboot of A Nightmare on Elm Street, which sought to put a new spin on the legend of Freddy Krueger. The movie was not a success, mainly because fans felt the story’s attempt at reinventing Krueger’s story to make it more realistic and gritty was a mismatch with the campy tone of the original franchise.

In the case of Scream 5, however, the makers appear to be looking at a continuation of the original series rather than a reboot. Many of the OG cast is coming back for Scream 5, including Neve Campbell, Courteney Cox, David Arquette, and Marley Shelton. So instead of getting a new interpretation of the legend of the Ghostface killer, the upcoming movie seems set to continue the turbulent story of Sidney Prescott and the long list of people bent on dressing up in Halloween costumes to murder her.

When Scream 5 was originally announced, fans were wondering if Campbell would be interested in coming back to the franchise that made her a star but which now had a new directorial voice and direction for the story. While confirming her involvement with the project, the actress explained that it was the enthusiasm and respect shown for the original Scream by the new directing duo of Matt Bettinelli-Olpin and Tyler Gillett that convinced her to revisit the world of Sidney Prescott.

“[The directors] wrote a letter to me, expressing what great fans of Wes’ work they are, and how honored they are that they’re getting the chance to make Scream 5 because the Scream franchise is the reason that they’re directors now. So, that was really sweet. They really wanna honor Wes’s style of work and honor the movies. That was a lovely thing to hear. So, we’ll see. Hopefully, we can all see eye to eye on everything and make something great, but it’s a process.”