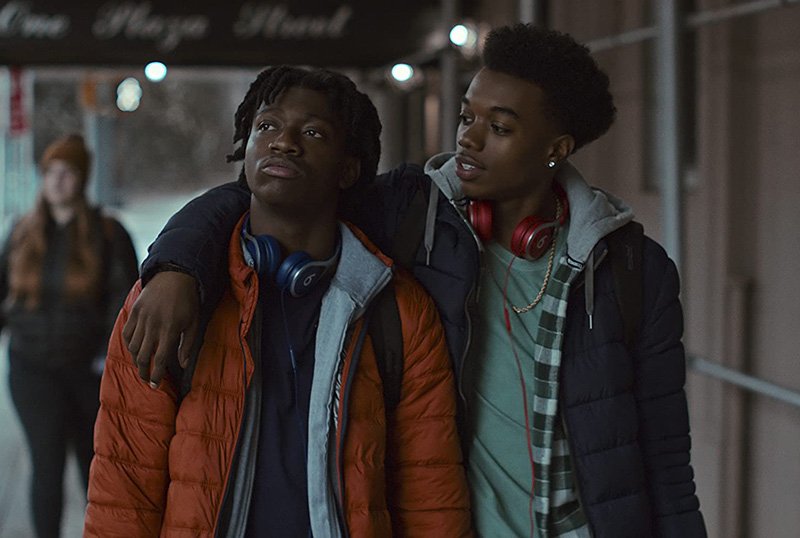 Netflix has released the official Grand Army trailer for the upcoming coming-of-age drama series based on the 2013 play Slut written by Katie Cappiello. The 10-episode series will launch on the streamer on Friday, October 16. You can check out the trailer now in the player below!

Grand Army was first described as a ride-along with the generation shaping our future. Set in Brooklyn, the series centers around five students of the titular public high school as they wrestle with sexual, racial, and economic politics and fight to succeed, strive, wild out, break free and become somebody.