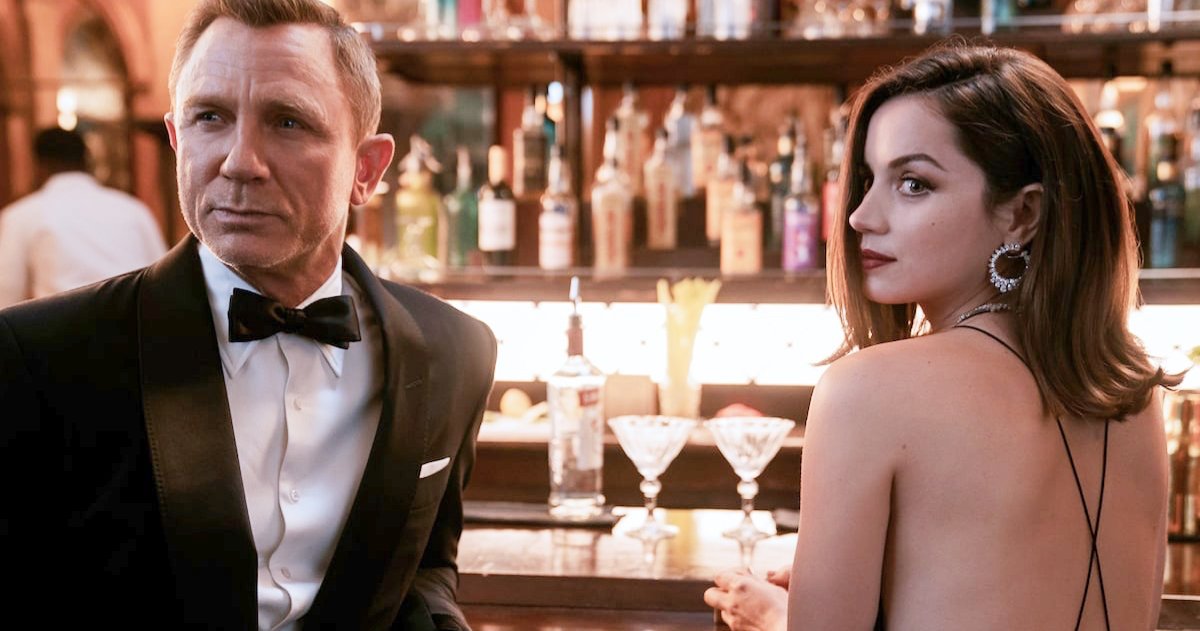 Daniel Craig’s last movie as James Bond, No Time to Die, was one of the most anticipated movies of 2020. But due to the lockdown, the film has had its release date repeatedly pushed back and is now scheduled to arrive on April 2, 2021. The constant delays have made the task of promoting the film a bit of a chore, as Ana de Armas, who plays the role of CIA agent Paloma in the film, recently told Flaunt magazine.

“I feel like I’ve been talking about Bond for so very long now! It’s been such a long time coming but finally, the theaters are starting to re-open and the world can finally see it. I’m looking forward to the moment and I’m really hoping… we also get a chance to celebrate after all the hard work.”

RELATED: Why Ana de Armas Isn’t Your Typical Bond Girl in No Time to Die

These comments from Ana de Armas came days before the year-long delay in No Time to Die‘s release was announced, so looks like de Armas is stuck talking about the film for yet a while longer. Still, the inconvenience of trying to find yet another new way to answer the same old questions about the movie must pale in comparison to landing the coveted role of a Bond girl. Especially since the role was specially offered to her by the film’s director Cary Joji Fukunaga, who had worked previously with de Armas.

“It was quite a surprise to get a call from [Fukunaga], proposing if I wanted to be in Bond. I wasn’t expecting it at all. Bond has been such a big thing in all of our lives since I can’t remember when, so to be invited, to be asked to be a part of that world was very exciting.”

Little is know about de Armas’ character in No Time to Die at this point based on the trailers, except that she looks stunning in a formal gown and knows how to handle a gun. According to the actress, her role will be to be much more than that of eye candy. Rather Paloma’s assistance will be crucial to the mission Bond is tasked with accomplishing.

“My part in the movie is very exciting and different and I think she spices things up. She is very funny in her own way. It’s really exciting being a part of Bond [at this time]. I think you will see that, without going away from what a Bond girl is, you will see a difference in the sense of seeing this woman as an individual, instead of just someone who is there to make the hero look good… she’s not there to serve him… she’s actually there to facilitate him to accomplish something. She’s her own person. She’s funny, she’s clever, she comes up with her own ideas. She’s a partner instead of the one who needs to be saved.”