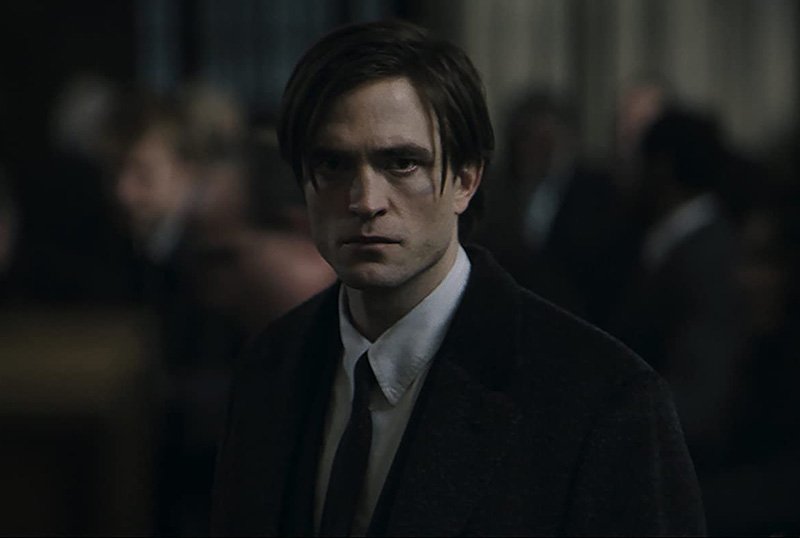 New photos featuring Robert Pattinson on the set of The Batman in Liverpool have been released (via Yahoo). The star was spotted filming outside of St George’s Hall that is “doubling for Gotham City Hall.” The star resumed production on the Matt Reeves’ movie last month after being cleared to return following a 14-day self-isolation after testing positive for COVID-19. You can check out some of the set photos below!

As Matt Reeves said, this is a Bruce Wayne who is focus on his mission, but still, doesn’t feel like he’s making a big enough change yet. And that shows through Pattinson’s performance.
We can’t wait for more! pic.twitter.com/Bu6ymk7Bm3

During DC FanDome, director Matt Reeves, who co-wrote the screenplay along with Peter Craig, confirmed the movie will focus on Bruce Wayne’s second year as Batman, and, per Walter Hamada, that the film is set in a different universe separate from the Justice League DCEU characters. Reeves also revealed that the movie is a detective story that follows a series of murders that open up the history of corruption in Gotham and how Bruce’s family is linked.

Reeves and Dylan Clark (the Planet of the Apes films) are producing the film, with Simon Emanuel, Michael E. Uslan, Walter Hamada, and Chantal Nong Vo serving as executive producers.

The Trial of the Chicago 7 Review: Energetic, Stylish &…

James McAvoy Won’t Get the Script for His New…