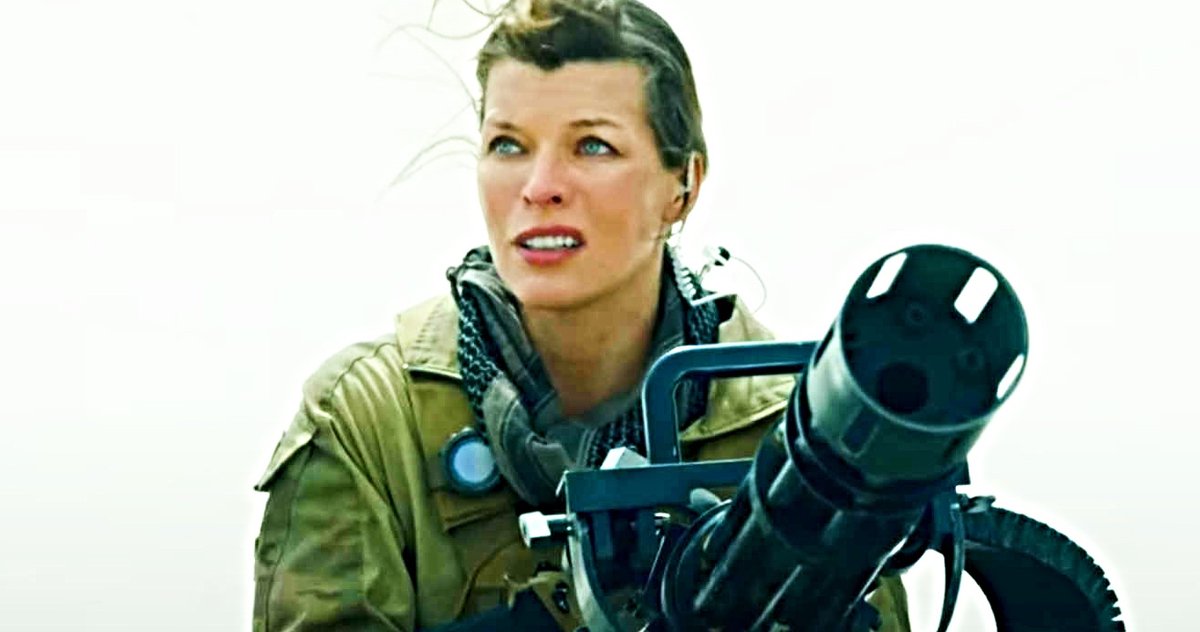 When it comes to making movie adaptations of popular video games, Hollywood tends not to worry too much about accuracy, which is how you get such baffling movies as the Super Mario Bros., or Sonic the Hedgehog fighting Doctor Robotnik in the middle of Montana. For the upcoming adaptation of Monster Hunter, director Paul W.S. Anderson aimed to stay very faithful to the source material. He explained in an interview with Polygon that every aspect of the movie’s monster designs was run by the creators of the original game:

“We worked very closely with Capcom on this one, much closer than on any other movie I’ve made. They were very, very involved with it. Everything was run by them and so they got input into absolutely everything. And then in the process of making the movie also, I would fly to Japan with rough cuts of the fight sequences with the creatures, and the actual game animators would comment on the movement of the creatures. “The movement of the creature isn’t exactly right here.” “The creature would be a little lower.” “The stance would be slightly different.” “The toenails of the creature are too pointy.” That was a great note. I’m like, “Oh my god, you’re looking at the toenails of the creature?” We took all the notes because we wanted it to be for fans of the game, for us to put these creatures on screen as accurately as possible.”

Monster Hunter tells the story of a distant world where humanity lives side by side with giant monsters, and an entire section of society labeled “hunters” are tasked with fighting the monsters and harvesting their bioresources. The movie also includes the characters of Lt. Artemis, played by Milla Jovovich, and her unit, who are somehow transported to the world of the monsters, and act as a surrogate for the audience to help them understand the rules of the fictional world.

Anderson is no stranger to making popular video game movies. He was the architect of the cult classic 1995 Mortal Kombat movie and kickstarted the hugely successful Resident Evil film series. But even more than his proven track record in the genre, it was the filmmaker’s passion for the source material that convinced Capcom to entrust him with the movie adaptation of one of their best-selling video games.

“I think Capcom knew that I was, having turned their video game into the most successful video game franchise ever, they were getting a good set of hands. But also, a passionate set of hands as well. You know, I was there when Monster Hunter: World came out and sold 15 million copies a year and a half, two years ago, when every Hollywood studio in the world was chasing Monster Hunter because suddenly they’re like, “Oh, big sales! Let’s go grab it!” And they were all very disappointed to discover that I already had the rights to it [laughs]. But I pursued the rights when no one knew about it outside of Japan. I think that passion for their project is something that Capcom really respected.”

The Walking Dead: World Beyond Episode 2 Recap: The Blaze of Gory