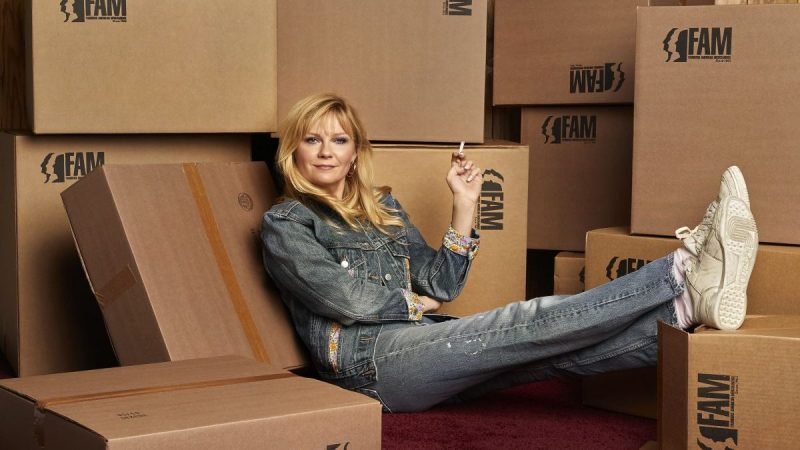 Last year On Becoming A God in Central Florida scored an early second season renewal, but now Deadline brings word that Showtime has decided to reverse their decision by officially cancelling the Kirsten Dunst-led dark comedy after one season. This cancellation was due to the inevitable scheduling conflicts that arise during this ongoing pandemic.

“Last year, Showtime renewed On Becoming A God In Central Florida but unfortunately, due to the pandemic, we were unable to move forward with production on the new season,” Showtime said in a statement. “The pandemic has continued to challenge schedules across the board, and although we have made every effort to reunite the cast and crew for a second season, that has become untenable. It is with great regret that we are acknowledging On Becoming a God will not return.”

They continued, “We extend our deepest thanks to star and executive producer Kirsten Dunst, creators Robert Funke and Matt Lusky, showrunner Esta Spalding and their fellow executive producers George Clooney, Grant Heslov and Charlie McDowell, the terrific cast and crew, and our partners at Sony Pictures Television.”

The series joins the growing list of recently cancelled renewals such as: Netflix’s well-received shows, The Society, I Am Not Okay With This, and GLOW; and ABC’s Stumptown, due to pandemic-related production issues.

Set in a small Orlando-adjacent town in 1992, On Becoming A God in Central Florida followed Krystal Stubbs (Dunst), a minimum-wage water park employee who lies, schemes and cons her way up the ranks of Founders American Merchandise (FAM) — the cultish, flag-waving, multibillion-dollar pyramid scheme that drove her to ruin in the first place, run by the powerful Obie Garbeau II (Levine). Determined to make a better life for herself, Krystal dives deep into FAM and develops a tangled relationship with FAM’s most loyal and fanatical follower Cody (Pellerin), until her business begins to affect those closest to her, including Ernie (Rodriguez), her affable water park boss, and his FAM-skeptic wife Bets (Ditto). 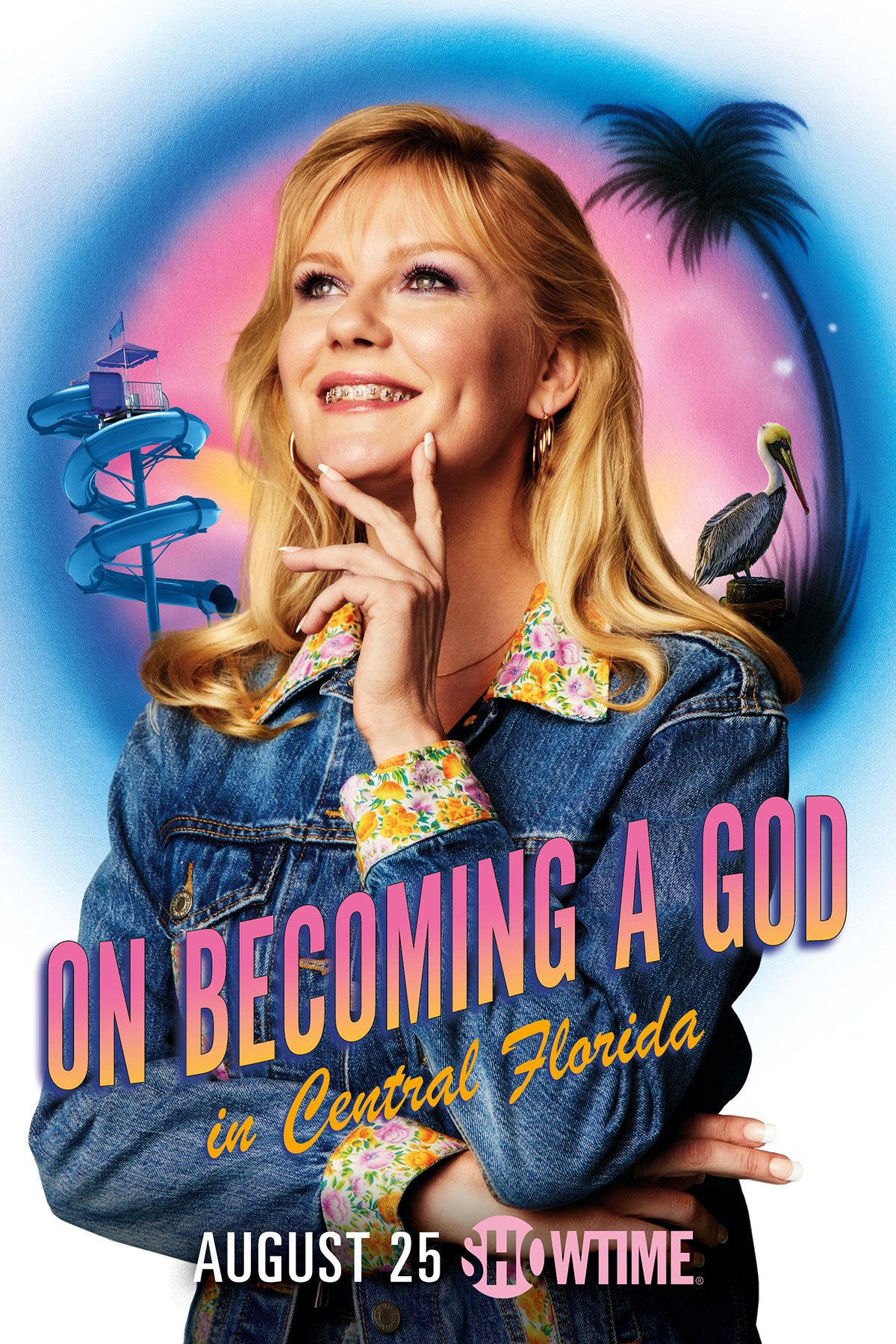