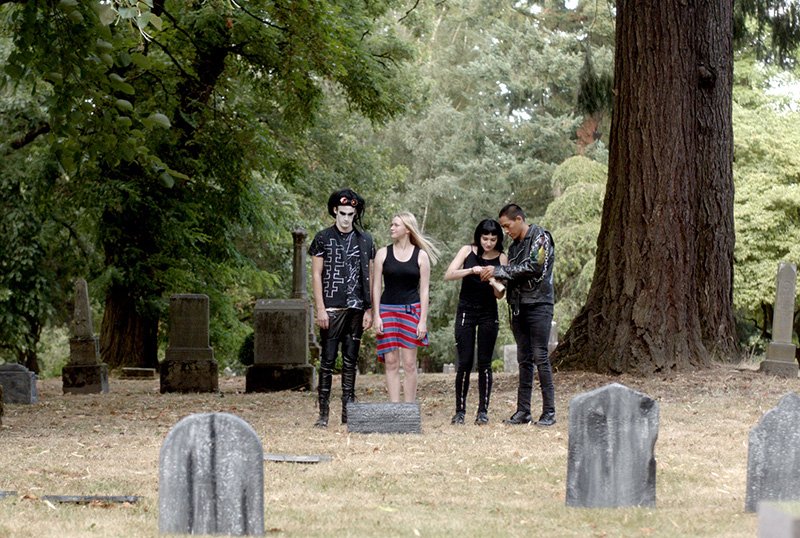 ComingSoon.net is debuting an exclusive new trailer for filmmaker Tara Johnson-Medinger’s drama My Summer as a Goth. You can check out the trailer now in the player below along with the official poster!

From director Tara Johnson-Medinger, and starring award-winning actor Natalie Shershow (Leverage, American Vandal), My Summer as a Goth is a coming-of-age story about the sometimes painful—often entertaining—search for identity and love in adolescence.

After the sudden death of her father, 16-year-old, Joey Javitts is sent to stay with her eccentric grandparents while her author mother promotes her latest novel. Joey promptly falls for the beguiling Goth boy next door, Victor, and is transformed by him and his merry band of misfits in black.

Set in present-day Portland, My Summer as a Goth navigates Joey’s relationships with her new friends, her family, and herself, and will resonate with anyone who survived the social alienation of adolescence—and that first summer heartbreak.

123 Go Films will release My Summer as a Goth on DirecTV and other On Demand platforms on November 11, 2020. 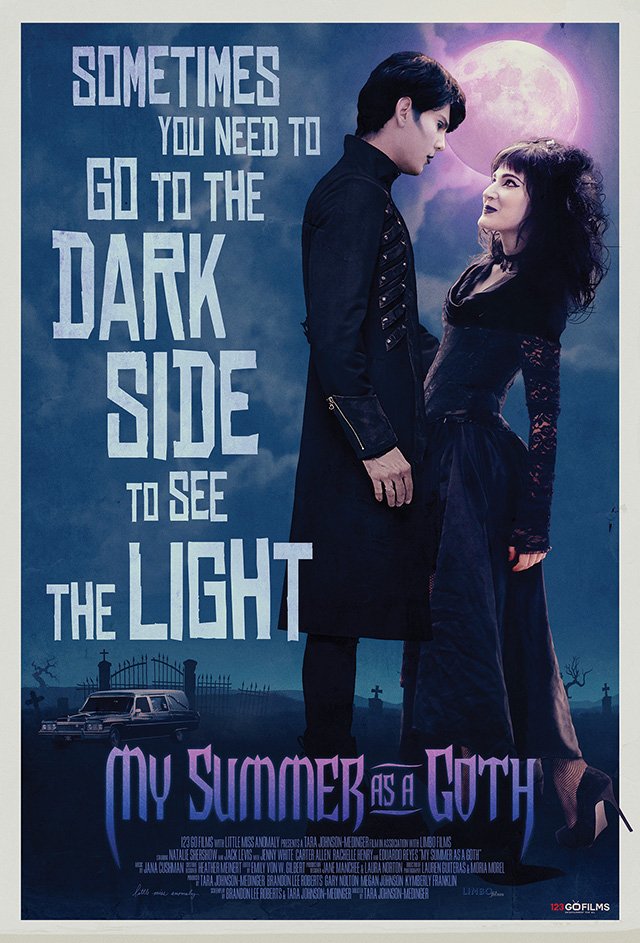