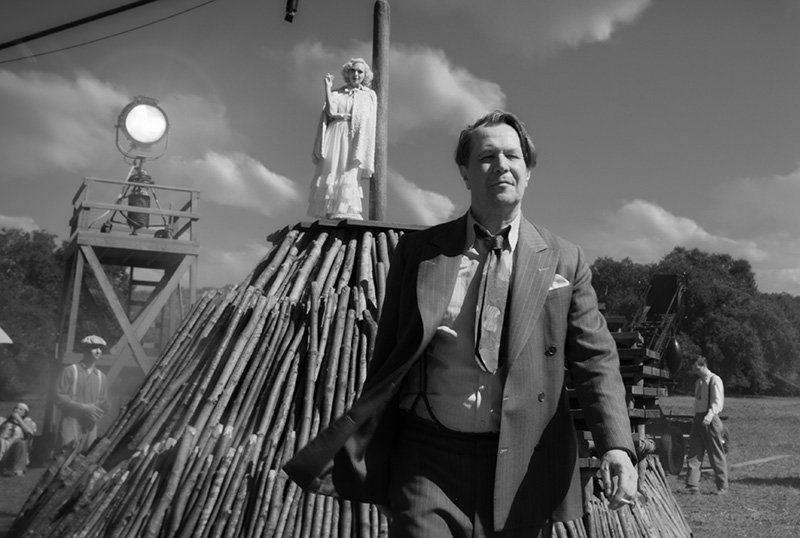 Mankiewicz is most famous for co-writing Citizen Kane alongside director Orson Welles. Widely considered to be one of the greatest films of all time, it gave Mankiewicz quite the influence in the golden age of Hollywood. In keeping with the vibe, Mank will be filmed entirely in black and white and will start shooting in November.

Having written or co-written nearly 100 other films, including classics like The Pride of the Yankees, Gentlemen Prefer Blondes, and The Wizard of Oz, he remains best-known for Citizen Kane. Although the film caused a rift between him and Welles, as Mankiewicz accused the director of pushing him out of the limelight, even offering to pay him off so Welles could get the sole writing credit on the film.

Fincher spent more than 20 years trying to bring Mankiewicz’s story to the big screen. Now, with a script written by his father, for newspaper writer Jack Fincher, the project has found a home on Netflix. It marks his first time in the director’s chair since 2014’s Gone Girl. He was set to helm the World War Z sequel, but the project was shelved back in February. Fincher will produce alongside Cean Chaffin and Douglas Urbanski.

Mank is set for a December 4 premiere on Netflix as well as eyeing a currently unset November select theatrical release.

Daniel Craig Agrees with No Time to Die Delay: This…