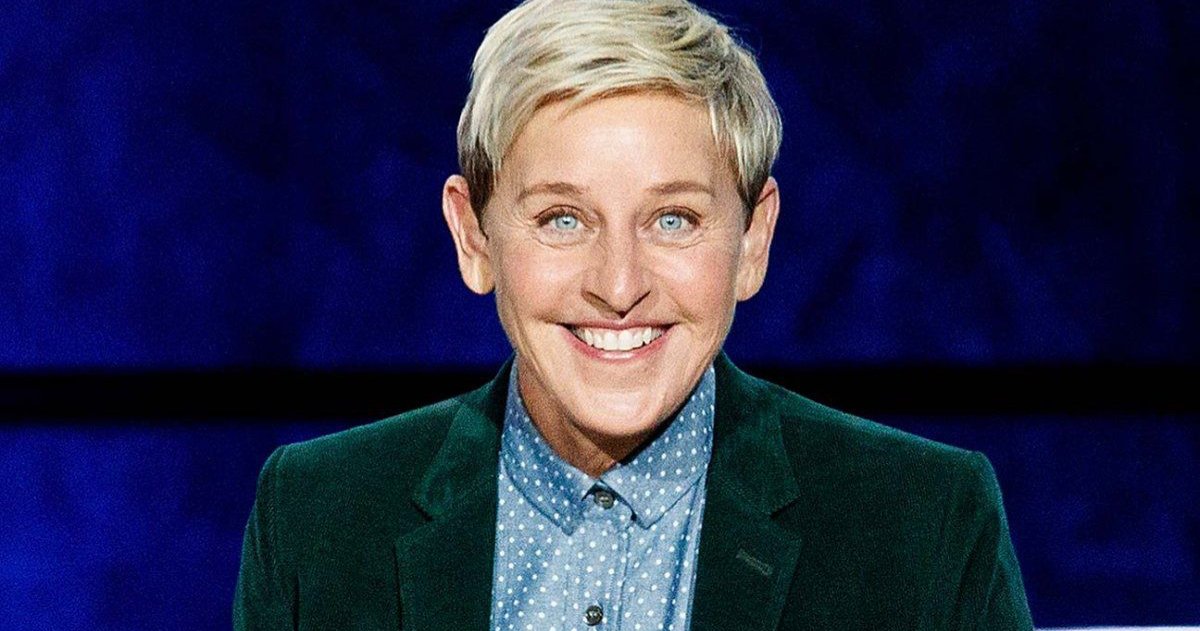 The latest season of beloved daytime talk show Ellen recently debuted, but this time around the series was under a heavy cloud. The titular host Ellen Degeneres and the upper staff of the show have been battling very public allegations of abuse and toxic workplace culture all summer, and the fallout appears to have definitely impacted the ratings of the once seemingly-invincible popularity of the show.

According to a report by USA Today based on the first national Nielsen figures out Tuesday for same-day viewing, ratings for last month’s premiere week of The Ellen DeGeneres Show plummeted 38% from last year, with the syndicated daytime talk show averaging 1.66 million viewers for the week of September 21, which is down from 2.67 million for the opening week of September 9, 2019. Most talk show ratings are down for the same time period, but the drop has been particularly sharp for Ellen DeGeneres.

The whole trouble started while the world was in the throes of a global lockdown earlier this year. Studio productions had taken a hit, and Ellen was struggling to continue with her show from her home. In May, comedian Kevin T. Porter started a Twitter thread with the following damning message:

“Right now we all need a little kindness. You know, like Ellen Degeneres always talks about! She’s also notoriously one of the meanest people alive Respond to this with the most insane stories you’ve heard about Ellen being mean & I’ll match every one w/ $2 to @LAFoodBank”

The Tweet quickly went viral, with hundreds of users claiming to have their own personal stories regarding Ellen’s poor behavior. Porter soon had to end the Twitter thread because of too many replies, but the pandora’s box had been opened. The controversy surrounding Ellen’s behavior continued to rage online, and finally, WarnerMedia, which produces The Ellen Degeneres Show, had to step in and announce an investigation was being conducted to determine if any abuse had taken place on set.

The investigation resulted in the firing of a few of the show’s top executives, but Ellen was kept on as the host of the show. After The Ellen Degeneres Show returned to air, the popular host wasted no time in addressing the controversy regarding her alleged misconduct towards the people working on her show:

“This is me and my intention is to always be the best person I can be, and if I’ve ever let someone down, if I’ve ever hurt their feelings, I am so sorry for that. If that’s ever the case, I’ve let myself down and I’ve hurt myself as well because I always try to grow as a person. I look at everything that comes into my life as an opportunity to learn. I got into this business to make people laugh and feel good, that’s my favorite thing to do. All I want is for every single one of [my 270 employees] to be happy and to be proud to work here.”

Rumors have been swirling for some time that Warner is looking to replace Ellen following the controversy surrounding her behavior. The latest rating figures are hardly likely to speak in the comedian’s favor in such a scenario. It remains to be seen if Ellen will be able to turn things around and win back the favor of her audience. This news first appeared over at USA Today.

Promising Young Woman Trailer #2: Carey Mulligan Gets Her Revenge in Theaters This Christmas