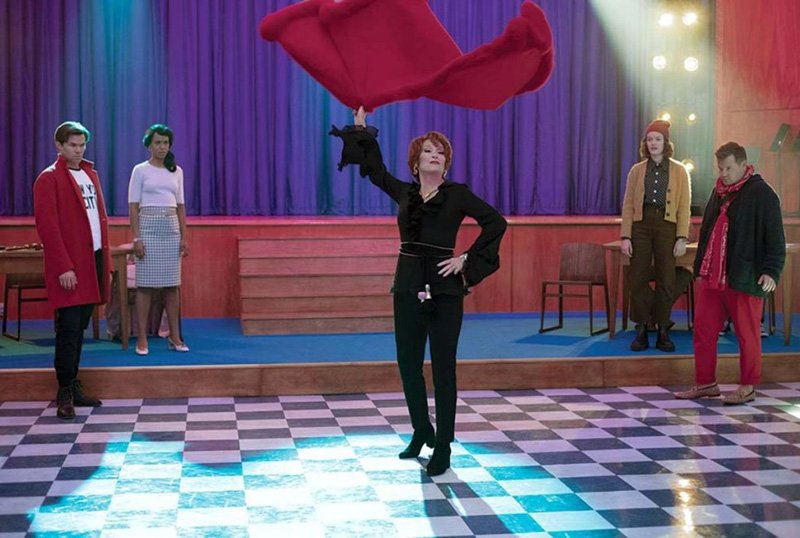 New first look photos for Ryan Murphy’s Netflix musical comedy The Prom has been released, featuring Meryl Streep, Kerry Washington, James Corden, Andrew Rannells, and more (via The Hollywood Reporter). Based on the hit Broadway musical and inspired by a true story, you can check out the photos for the feature now in the gallery below!

Set in Indiana, The Prom follows the story of a group of four down-and-out theater actors who tries to help a teenage girl whose school prom was canceled when she tried to bring her girlfriend as her prom date. The creative team behind the popular musical consists of Tony Award nominees Matthew Sklar (The Wedding Singer, Elf the Musical) and Chad Beguelin (Aladdin), who are the musical’s composer and lyricist, respectively. Tony Award winner Bob Martin (The Drowsy Chaperone) and Beguelin have also written the book based on Jack Vierel’s original concept.

Murphy is no stranger to the musical comedy genre as he previously created and produced Fox’s Golden Globe-winning musical series Glee which ran on air for six seasons from 2009-2015.

The film adaptation is part of Ryan Murphy’s long-list of ongoing projects that he is currently developing and producing for Netflix as part of his massive multi-year deal with the streaming service. These projects include Ratched, a prequel to One Flew Over the Cuckoo’s Nest starring Sarah Paulson (American Horror Story) as a younger version of the cruel Nurse Ratched; and The Boys in the Band film starring Zachary Quinto and Matt Bomer; and a Halston biopic series starring Ewan McGregor.

The Prom will debut on Netflix on December 11. 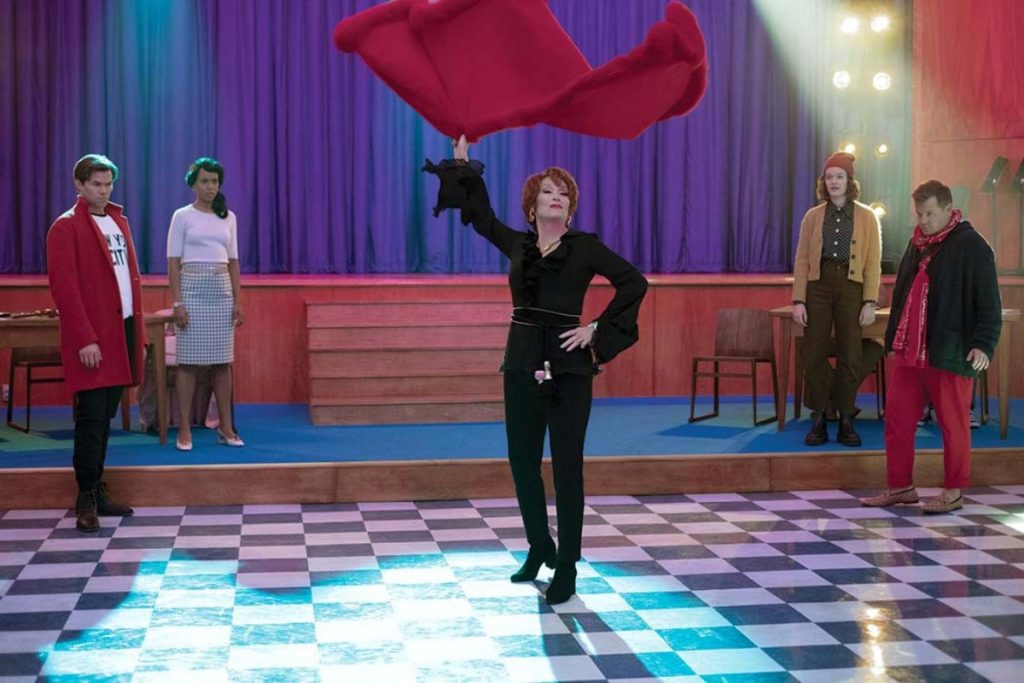 Mel Gibson is a Deadly Santa Claus in Fatman Trailer