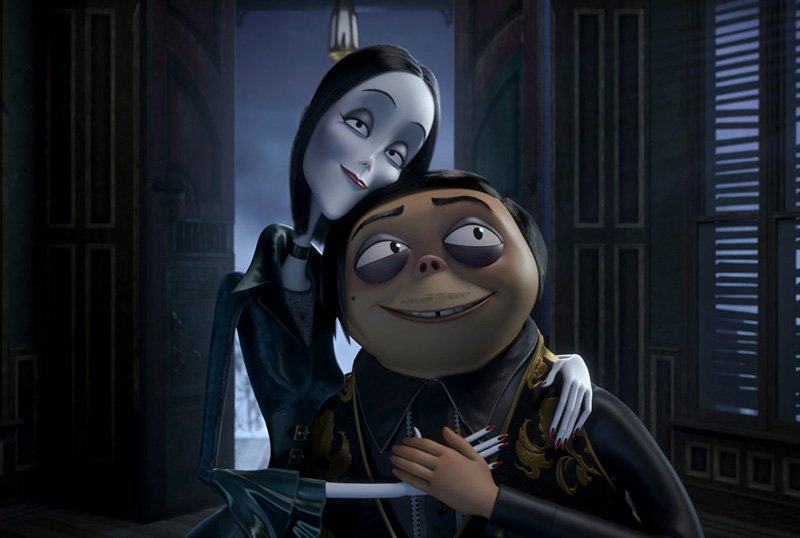 After initially setting the film for an October 22 release next year, MGM has unveiled the first key art and a Halloween 2021 release date for The Addams Family 2, as well as teased the arrival of more to come tomorrow! The announcement post can be viewed below!

RELATED: The Addams Family 2 in the Works from MGM, Releasing in 2021

Morticia, devilishly devoted to her husband and children, is the pale glue that holds her clan together. Gomez, debonair, sinister and passionately in love with his wife, is enthusiastic about whatever dreadful scheme he’s cooked up. Wednesday is a brilliant and sinister teenage girl with long braids and deadpan wit. Pugsley, a menacing 10-year-old on over-drive, enjoys getting into any kind of dreadful mischief he can find. Mad Uncle Fester is good-natured, merry and likes to create mayhem any way he can. Grandmama is smitten with her grandchildren who enjoy her cookies shaped like bats and skulls. Margaux Needler, the reality TV makeover queen, is consumed with a desire for absolute suburban, pastel perfection.

Vernon and Tiernan co-direct from Matt Lieberman’s screenplay based on Charles Addams’ iconic cartoon series. The film will be produced by Vernon with Gail Berman, via her shingle The Jackal Group, and Alex Schwartz. It will be executive produced by Andrew Mittman, Kevin Miserocchi and Joe Earley. Tabitha Shick, MGM’s Executive Director, Worldwide Motion Pictures is overseeing the project on behalf of the studio. CG Animation and digital visual effects production is underway in Vancouver at Cinesite Studios, one of the world’s most highly respected independent digital entertainment companies. 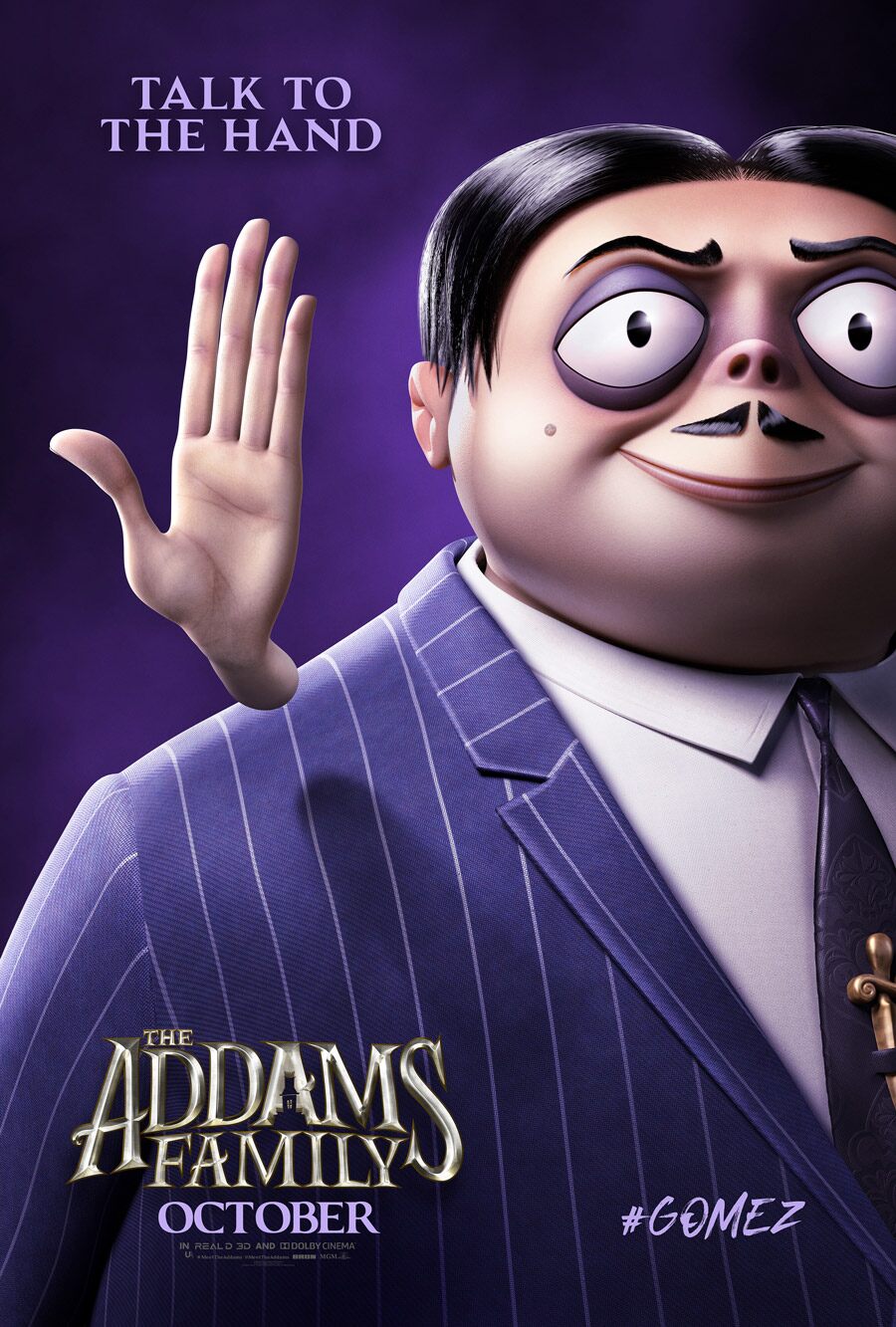