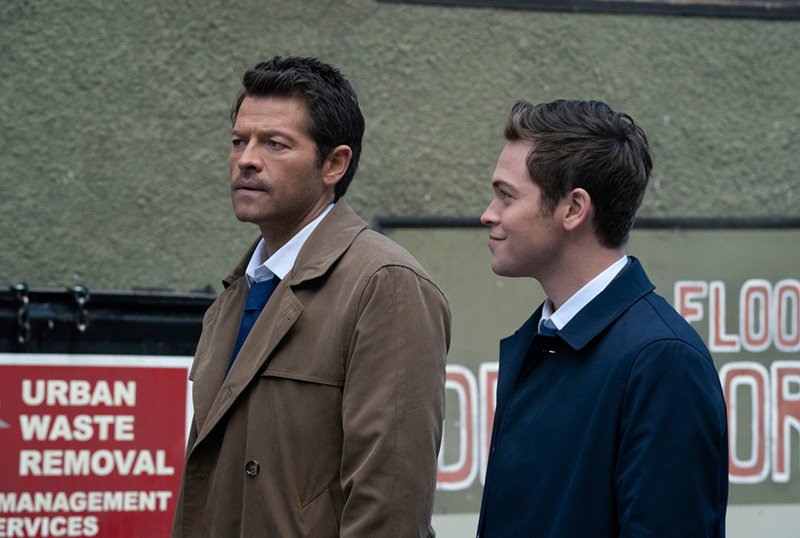 The CW has released the promo for Supernatural 15.15 titled “Gimme Shelter,” featuring Castiel and Jack working on a case together in the upcoming episode as a familiar face returns. You can check out the promo in the player below along with the new photos and catch the episode next Thursday, October 15!

Written by Davy Perez and directed by Matt Cohen, the official synopsis for episode 15.15 reads:

The epic journey of the Winchester brothers comes to a close as Supernatural returns for its final season. Sam (Jared Padalecki) and Dean (Jensen Ackles) and the angel Castiel (Misha Collins) have conquered monsters, demons, Heaven and Hell, and in the show’s 14th season, the Winchesters grappled with the Archangel Michael possessing Dean. In a valiant act, Sam and Dean’s surrogate son Jack (Alexander Calvert) destroyed his soul to redeem his adoptive father. But this proved to be a fatal error, leading to the accidental death of Mary Winchester (Samantha Smith). The 14th season also featured the return of John Winchester (Jeffrey Dean Morgan) for the show’s historic 300th episode.

The long-running series is created by Eric Kripke (The Boys, Timeless, The House with a Clock in Its Walls). Supernatural is from Warner Bros. Television in association with Wonderland Sound and Vision, with executive producers Robert Singer, Andrew Dabb, Eugenie Ross-Leming, Brad Buckner, and Bob Berens. 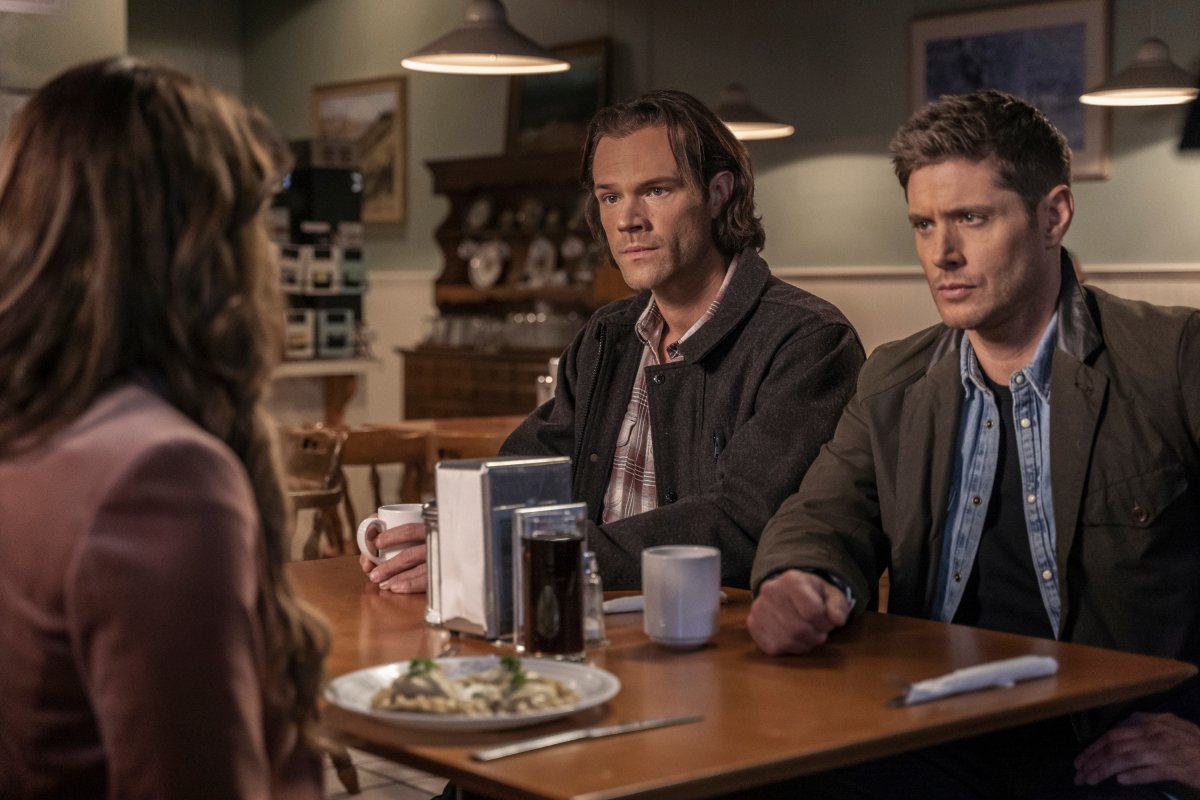 Haley Joel Osment Would Dive Into The Sixth Sense 2 If M. Night Shyamalan Wanted to Do It

Monster Hunter Director Claims It’s One of the Most…