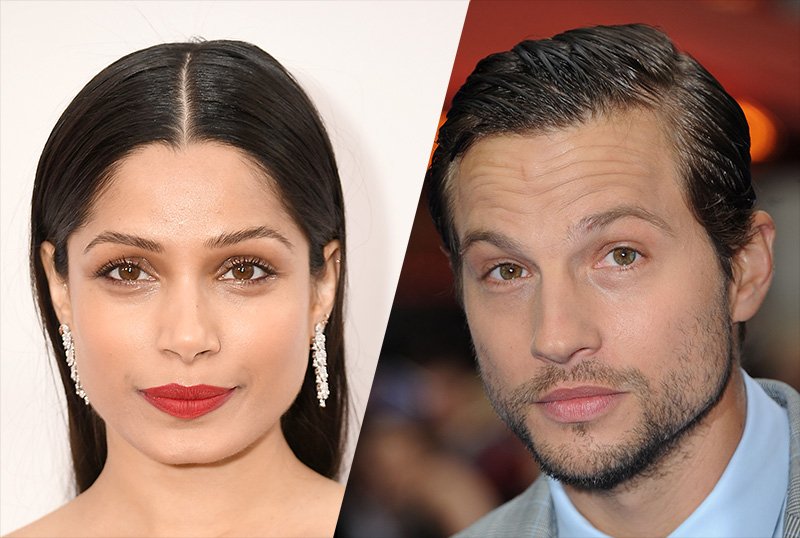 According to The Hollywood Reporter, BAFTA nominee Freida Pinto (Slumdog Millionaire) and Upgrade star Logan Marshall-Green have been tapped for the leading roles in Netflix‘s forthcoming thriller film titled Intrusion, which centers around a home invasion. This marks Pinto’s third collaboration with the streamer after she first starred in this year’s romantic comedy film Love Wedding Repeat and will also next be seen in Ron Howard’s upcoming drama film Hillbilly Elegy starring alongside Oscar nominees Glenn Close and Amy Adams.

Intrusion will be directed by Adam Salky (I Smile Back) from a screenplay written by Chris Sparling. It follows the story of a husband and wife as they move into a seemingly normal small town. However, they suffer from a home invasion which will leave the wife traumatized and suspicious that those around her might not be who they seem.

RELATED: Tom Sturridge to Lead The Sandman, Liam Hemsworth Up for The Corinthian

Pinto gained recognition for her acting debut performance as Latika in Danny Boyle’s acclaimed drama film Slumdog Millionaire. Her other film credits include: Rise of the Planet of the Apes, Love Sonia, Mowgli: Legend of the Jungle and Only.

As for Marshall-Green, he is best known for his leading performances in Karyn Kusama’s horror film The Invitation and Blumhouse’s action sci-fi film Upgrade. His other film credits include: Prometheus and Sandcastle as well as his directorial debut film Adopt a Highway starring Ethan Hawke.

Paddy Considine Joins Game of Thrones Prequel House of the…

Harry Styles Responds to James Bond Rumors, Is He the Next…